Angelina: Brad Is 'a Real Man

Angelina: Brad Is 'a Real Man in All Things That It Means 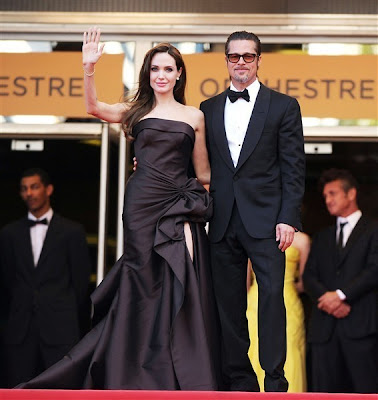 Six years on -- and with six kids in tow -- Angelina Jolie is hotter than ever for her man Brad Pitt.

"I am very lucky with Brad," Jolie, nearly 36, tells Britain's The Telegraph in an extensive new interview. "He is a real gentleman, but he is also a real man's man," she gushes of Pitt, 47
"He's got the wonderful balance of being an extraordinary, great, loving father, a very, very intelligent man and physically he's a real man ... in all things that it means," she adds, blushing to the reporter.

"I love being a woman," she said. "I love that I can have children. I love feeling soft, I love being with Brad, I love all the sensitivity and natural emotion."

Pitt fueled new rumors of an impending wedding in a recent interview. "The kids ask about marriage," he said. "It's meaning more and more to them. So it's something we've got to look at."

But Jolie was mum on that score to The Telegraph. "We are obviously extremely committed to the children and as parents together," the "Kung Fu Panda 2" star (who has been married twice before, to actors Jonny Lee Miller and Billy Bob Thornton) said simply. But she shed new light on their decision to have such a huge brood of kids (Maddox, 9, Pax, 7, and Zahara, 6, Shiloh, 5, and two-year-old twins Knox and Vivienne.)

"When Brad and I decided to have a large family we decided we’d only do it if we could be really hands-on and take the kids with us, seeing them every day," she explained. "I am always there on weekends, I only ever work a five-day week, and I am often there for breakfast or dinner. When I'm working they come up at lunch."

One of the star's most talked-about new film projects is the lead role in a film based on the life of Egyptian ruler Cleopatra, to be helmed by the director of "The Social Network," David Fincher.

"She has been very misunderstood," Jolie said of the historic figure. "I thought it was all about the glamour, but then I read about her and she was a very strong mother, she spoke five languages and she was a leader."

Reports surfaced that the late Elizabeth Taylor, who played Cleopatra in the iconic 1963 film, refused to give her blessing for Jolie's planned version.

"My performance will never be as lovely as Elizabeth's," Jolie said humbly. "We are trying to get into a different truth about her as a pharaoh in history and not as a sex symbol, because she really wasn't. Even this idea of her having many lovers -- it was possible that it was only two. She is very interesting, but she wasn't a great beauty." 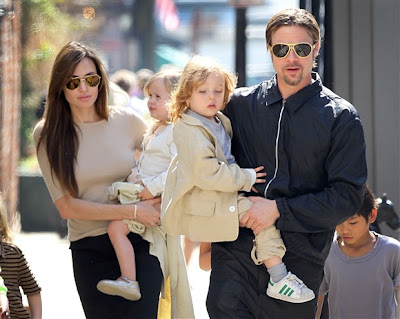 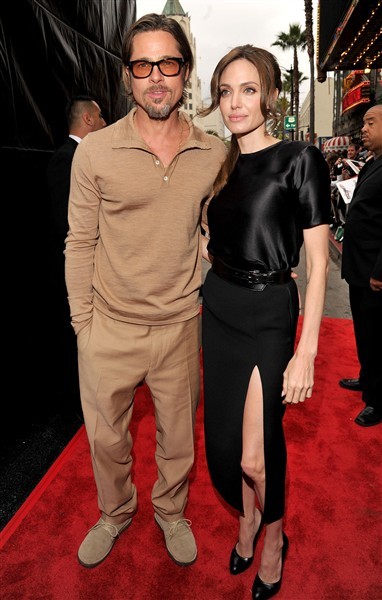 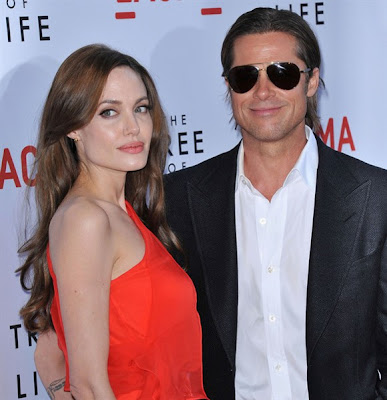 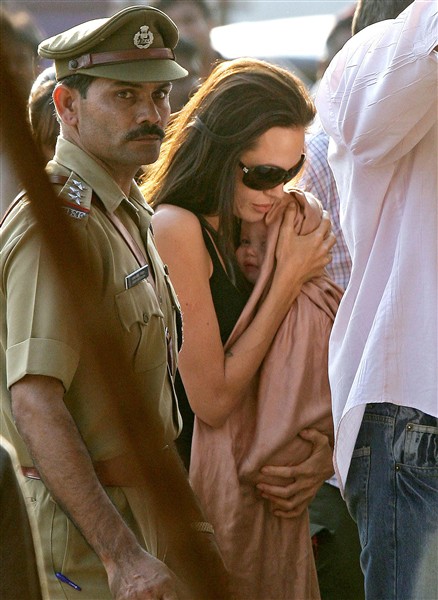 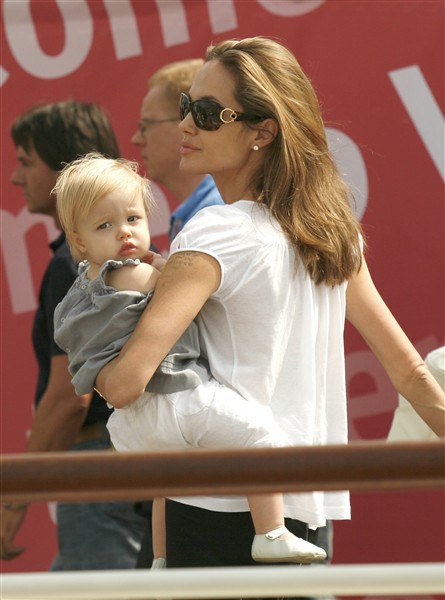 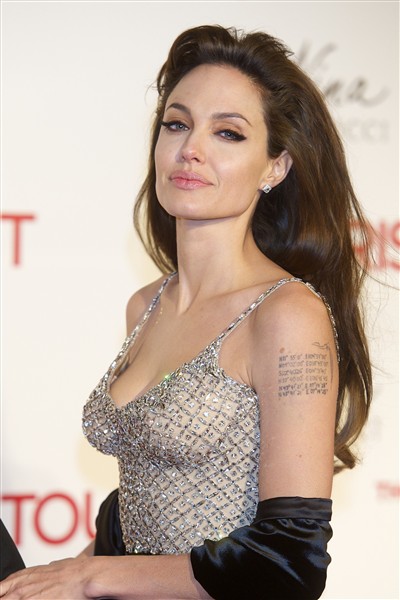 Email ThisBlogThis!Share to TwitterShare to FacebookShare to Pinterest
Labels: angelina, Angelina: Brad Is 'a Real Man in All Things That It Means, brad