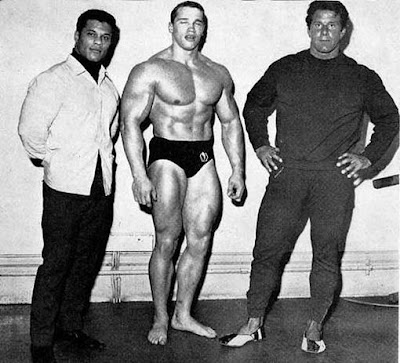 TwinCities Dan
I want to see the whole setup.

PeterQVenkman
Damn, I can't wait much longer. Come on, apple. Crank that thing out!

Eldiablojoe
Oh Vey, will you two just get a room already!

1) This is a new low for Samsung. Apple had a specific complaint about a specific device. Now Samsung replies with this patent nonsense? Really it makes Samsung look desperate and weak.

2) I bet one day in the near future Samsung will regret this move. Apple will source other fabs for their business. Micron, AMD's spun-off foundry, heck even Intel would probably work something out just for Intel. These American companies wouldn't steal Apple's IP.

The world does not revolve around Apple.
In fact Jobs has made plenty of enemies that are laughing right now.

How quickly you forget that Apples the aggressor, Samsung is merely defending themselves. Anyone whos paying attention knows Apples iPhone success is massive. There's no basis for Apples petty plotting. 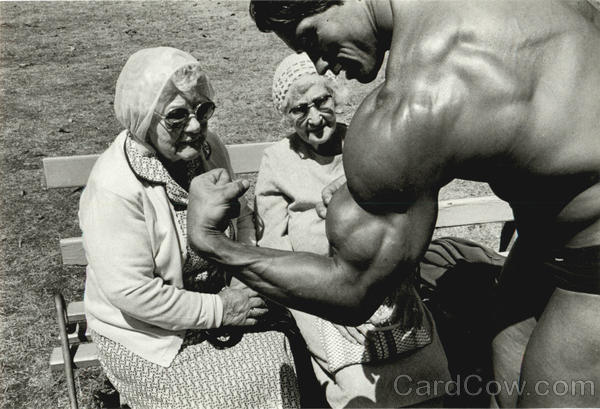 twoodcc
We got them!
Well, we may pass each other back and forth a few times before we can really pull away...
Next target: 2.3 weeks away! Keep Folding!

And a little pat in the back as I just took the #8 spot on the team. Watch out this week #7! After it gets more tricky and WhiteRabbit is coming behind faaaaast...


That dang i7 is going back to normal units until I can figure out why it is so sloooooow... like a tortise...

i engaged an octo late last week, will set up another tomorrow. they both run 24/7.

alright! nice! let us know how they are doing, and run the bigadv units if you can

globalist
So sincere curiosity here: I've read the reviews and it seems like this browser can't do all the Flash-related stuff a personal would normally want to do, ranging from some popular video sites like Hulu to Flash games. I'm not missing Flash on my iPhone or iPad one bit, but I'm also a little curious at this browser's success. Is it mostly people downloading something because they feel like they're getting a thing they were told they couldn't get? Or does this product actually offer something excellent?

You're absolutely spot on here. Nothing excellent, just a short-term sense of victory over a perceived hurdle for lots of folks. I persinally have no use whatsoever for Flash on my iphone so I did not buy this app.

Bonte
5-7% is possible. Don't ever expect Apple to get above 10 again though.

At 7% the Mac will gain in momentum and grow to its full potential at 30 to 50% of the home market in probably just a few years, it will never stay at just 7%. 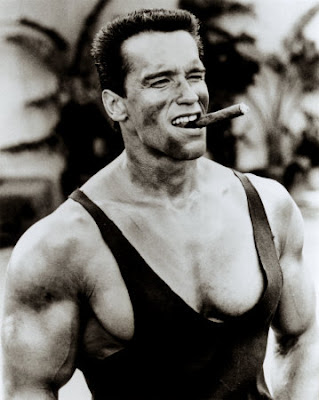 Panasonic owns Pioneer KURO technology. I won't hold my breath for this even if it does become true. This is utter nonsense, Apple doesn't enter markets where they can't succeed if not dominate. With all the less expensive options out there, how well do the $999 Cinema Displays sell? Exactly. :)

Besides, there already is an Apple TV. 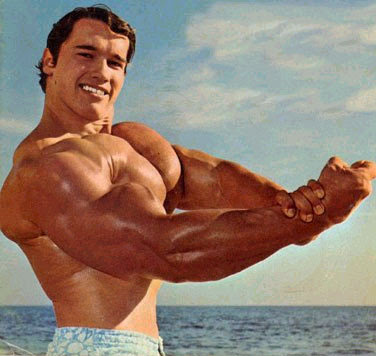 jholzner
I'm glad they did this and I hope Apple acts on all the things they found ASAP!

CmdrLaForge
Thats typical for M$ and thats why we hate them all....:mad:

I understand where you are coming from, but I still don't interpret the EULA as you do. Neither does Paul Thurrott http://www.winsupersite.com/showcase/winvista_licensing.asp. Can you please provide links to others who think like you, preferably if they happen to work for MS. ;)

The earlier thread on this topic is here: http://forums.macrumors.com/showthread.php?t=243716
B

I agree with Dave on this one. It's saying you can't have the OS installed on VM as well as a standalone machine. It's no more restrictive than the XP licensing.

Only difference is the VM part is EXPLICIT, instead of IMPLIED.

You could only have XP installed on 1 machine at any time.

AvSRoCkCO1067
Engadget has a pic of it on their website:

Looks exactly the same as the present one - with no wire, of course.

I wonder if anything else has changed (i.e. if they improved the right-click recognition or the scroll ball problems)...:confused: yeah for real. but that iMac sure does seem nice Lord Blackadder
That's awesome. Tomorrow will definitely be a huge day of celebration in the US.

Rather macabre, in my opinion...

Snowy_River
this sounds very interesting and futuristic. i wonder how you click, or make a selection. it would be pointless if you could scroll wothout touching the screen, but had to touch it in order to click on the scroll wheel.
im excited though! sounds cool!

I can see how simple gestures could be recognized as the various clicks that you would normally do, so I don't think this would be an issue.

Chrispy
I could care less what the microsoft's EULA agreement says. If I'm able to install it I could care less if it is illegal. As long as it is only on one computer then I'm doing it. And they wonder why people pirate their software...

rmwebs
so instead you're going to store them all on multiple machines? what do you think the cloud is for? lol

You cant really call what Apple has a cloud. Clouds are designed to span across multiple geographic locations...Apple has 1 datacenter, and zero experience running a cloud service. MobileMe runs on collocated equipment in someone else's datacenter.

Amazon on the other hand are excellent at working with the cloud.

benhollberg
CNN says the Pakistan government had a part in the killing of Bin Laden.

MadeTheSwitch
So then the question becomes, if not LTE why the delay?

Some have said a new version of iOS. But why would a phone have to wait for that? You would just upgrade later like we all did with iOS4. So there has to be some other reason. But what? New size of screen, like the edge to edge thing talked about? The rumor mill keeps saying that the design won't be much different then the iPhone 4, so if true, and there is no LTE. Then why the delay? It's not because of Japan, because these rumors were floating about before all that.

It's kind of madding because I am in the market for a new phone now and fall is an awfully long time to wait. If another year is added on top of that for LTE, well...wow. That could work out to a year and a half from now for an LTE iPhone, unless they release something in another unusual timeframe...like say Feb. or March. But I don't see that happening. That's a really LONG time to wait for something in the fast moving world of phones and electronics.