Still waiting at Brea to find out if I'm the third biggest chump here for waking up as early as I did, or if I'm "winning" to plagiarise from Jedi-master Sheen 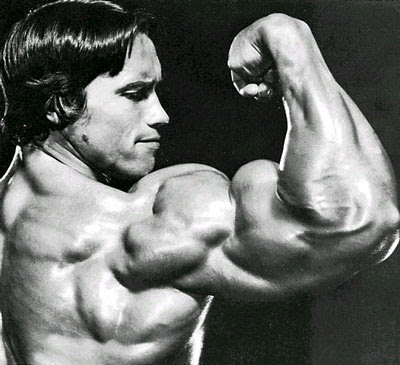 thedarkhorse
USB 2.0 is definitely not fast enough to saturate a hard drives speed, it's very limiting. 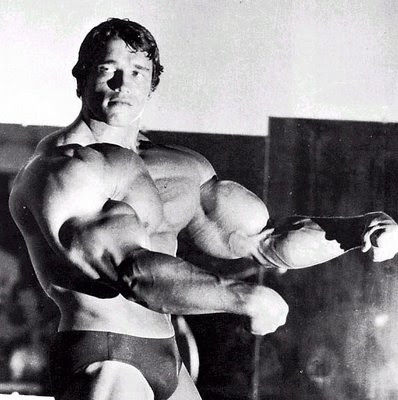 NickZac
How can she afford that?! 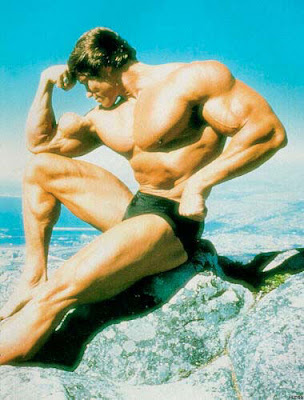 Intell
Down, down through the could went the ship. Faster and faster, until it came to a stop near a few portals. lbro jumped right out, and ran to the nearest one. chrmjenkins and jav6454 followed him across the cold ground. "Dang it! We need a fuel cell for this thing!" lbro exclaimed. "Why don't you take the one out of your book?" chrmjenkins offered.

"You know, that might just work." lbor ran back to the ship and came back with a book that said Don't Panic on the side of it. He flipped it upside-down popped out the fuel cell and tossed Don't Panic aside into a nearby mud puddle. The fuel cell was a size BBB, but the portal needed a BB. lbor, in desperation wedged a few coins into the cell slot along with the fuel cell.

The portal soon turned on and opened into another real, that just so happened to be warm and sunny with little elves walking around. "No, I don't think that's right." lbro said as he spun the Z hold knob. After seeing many wonderful things, he finally got it right. Through he went. chrmkenins was not as accustomed to portal traveling. He stood about and fought with himself until jav6454 pushed him right in.

I got it just to test it out, and I suspect many others did the same.

Processing Flash on a server means the bloat isn't on the phone, so this doesn't actually mean people want flash at any cost. That said, click to flash would be nice, but we'll never see it.

Back to the topic...

Don't you guys think that the iPod being overtaken is about as likely as Apple overtaking HP, Dell, and Gateway?

I just don't see it happening, Apple has a really high following when it comes to mp3 players and when people have had an iPod, they upgrade to a new iPod, not a Zune.

There is no incentive to go to a Zune. Same DRM, same features. The people who hate the iPod and buy Creative aren't switching to Zune. They don't want to be locked into DRM. So unless microsoft really does something innovative it is just another player in a sea of non-iPods.

EDIT: I mean same DRM in the sense that the download are locked by DRM, not exactly the same type. I thought based on all the other reports it was a fore gone conclusion that there will not be any IP5 this summer.

lgutie20
But no, they can't announce it in June and release in September. This isn't software, this is a hardware refresh. Availability follows announcement by 2-3 weeks tops. Otherwise, you won't hear about it.

I understand what you are saying but remember that Apple was able to do it with the iPad, a product that has sold incredibly well during a time that it was less known than the iPhone itself. It could happen.

People keep saying that it might be a September release but it could arrive much sooner. AT&T admitted not knowing when the next iPhone will be launched. So it could be late July or mid August... or September but that would be awful.

One last thing. A lot of people waited for a white iPhone 4 (announced ten months before!) and it is still selling despite the fact that a possible refresh for the product might be around the corner.

Biolizard
Makes sense. The iPod is pretty much at an endgame; there's not really anything more they can do with it. Even the Nano runs something that looks like iOS now, and could run iOS in the future (hell, the AppleTV runs it, why not the Nano?). Indeed, last September's event was as much about iOS 4.1 and 4.2 as iPods as I recall.

Additionally, Mac-philes have criticised WWDC for being all about the iPhone lately; seems like a reasonable idea to kill two birds with one stone and shift the phone to the Autumn event, which would cover all the mobile hardware, and leave WWDC to software, ensuring enough time in the keynote for both OS X and iOS.

Moving the iPhone release to autumn could also help shift more units since it's not long before the Christmas shopping season. The initial sell-out of units in September would give way to about a month or so of calm before it all goes nuts again in November/December.

Only drawback is the people coming off two year contracts who won't or can't go SIM-only for 3 months, though given the amounts of money people have supposedly spent on the iOS ecosystem, customers jumping ship may be less of an issue for Apple than in previous times when a phone was just a phone.

minnesotamacman
As always, the iPod is Apple's real cash cow.

Too bad for those of us who wish they would divert a little more of their attention to their computer line.


Did I not see that 58% of the revenue came from the computers? How does this make the iPod the cash cow? 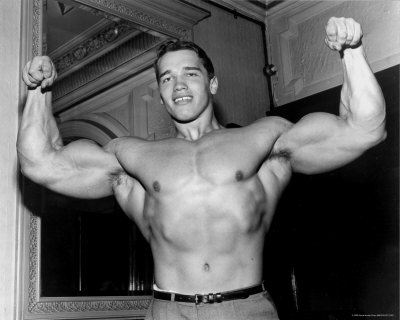 Kajover
We'll just have to grind it... :D

maybe it has something to do with the antennagate issue

FtrV8
Redesign that quick? But than again, a delay till September might be the reason. Who know, sure looks bad ass though.

Moyank24
Look a the bright side. You are also stuck with Plutonius.

Right you are. Can we vote Appleguy out of the afterlife if he starts annoying me?

Ugg
I couldn't watch all of it but it's absolutely appalling that nothing more was done. The employees could have kicked the girls out of the store and locked the doors. The fact that they didn't do anything at all to protect the girl bodes ill for McDonald's.

What's even more disgusting are all the hate filled comments by Macrumors members.

It's a good choice for Hackintoshing.

I would be greatly interested in this. Likely would not buy the first generation. It would aso depend on size and actual features. Ive been greatly disappointed in the revamp of the apple tv and am looking for apple to do more for my living room than this past pathetic attempt at ATV2.

This keeps up, just a matter of time before Rupert or one of the Merdock's gets a seat on the board of Apple. One more nail in the coffin of the Starnoff model of television distribution.

ratzzo
The more carriers with iPhone reach, the better. Competition only benefits us, the customers.

iJohnHenry
Andy Kaufman (http://en.wikipedia.org/wiki/Andy_Kaufman#Tony_Clifton), as Tony Clifton, did it first, and far better.

Surely
^^^The food's pretty good. I was never disappointed.

Daaaang and you didn't get the free one? PS todays is Apple Cinnamon ;)

Oh and I got new pants cause I pissed myself in excitement yesterday!! HAHAHAHAHAHA Just kidding, but I did get to assist an amazing DC photographer Morgan Howarth (http://www.morganhowarth.com) yesterday :D :D :D

caspersoong
My father was planning to get one... oh, well...

anthonyw
My apps all seem to be showing it (search Anthony Wardley on iTunes to see). They are finance and Australian Tax apps, some universal, some iPhone only so there doesn't seem to be a pattern (maybe all iOS 3.0 +???).

iDemiurge
They're probably facing some shortage of SSD drives. If you want a BTO with SSD it says 2-3 weeks for the 21" and 4-6 weeks for the 27". Crazy