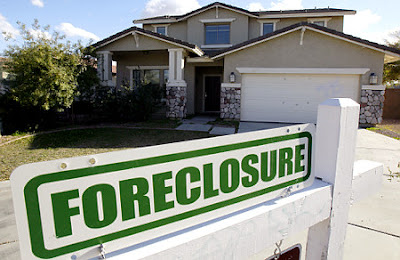 Celebrity Foreclosures 2011 – it may surprise you to learn that it is not just the everyday Americans who have suffered the tough economy. According to RealtyTrac, who track foreclosures, almost 3 million residential properties received foreclosure notices in 2010. We are told that figure will rise by as much as 20% in 2011. For a number of different reasons, there have been many celebrity foreclosures in 2011.

Foreclosure action generally begins after 90 days of nonpayment. Parties are able to bid on the property as part of the foreclosure sale, and the title will be transferred to the successful bidder, subject to any applicable redemption period. if you find yourself in this situation, we recommend getting foreclosure help.

You might question how the rich and famous get behind on their mortgage payments, and rightly so. however in some cases, the celebrity foreclosures are a case of them simply cutting their losses – strategic defaults, if you will.

Well, for whatever reason, here are some celebs who are going through the process of foreclosure in the past year.

Remember him? Russell, the No. 1 pick in the 2007 NFL Draft, played three seasons with the Raiders before he was released in may 2010. Russell’s $2.47 million mansion is also set for release after he allegedly failed to pay nearly $200,000 in mortgage payments.

That’s right, even Actor Nicolas Cage! The house he purchased in 1998 from singer Tom Jones was repossessed in 2010. Originally bought for $6.5 million, the property – 363 Copa De Oro Road, Los Angeles, Calif. – was listed for sale in 2006 for a whopping $35 million. it was finally sold in November by Citibank, after a failed attempt to sell in an April auction, for $10.5 million.

For further celebrity foreclosures, check out this list by Forbes. there are some surprising names on that list, and it just goes to show that it can happen to anyone.

Celebrity Foreclosures 2011 – Foreclosures mean disaster for some people, and opportunity for others. if you are looking to capitalize on the market you may want to read our tips for buying foreclosed homes.
Posted by admin at 2:48 PM