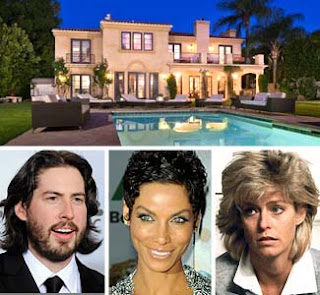 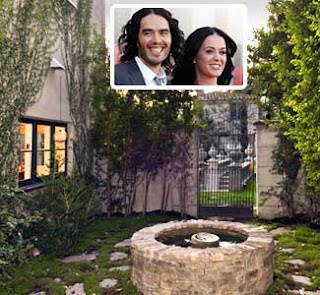 Katy Perry & Russell Brand
Pop singer Katy Perry and her husband, comedian and actor Russell Brand, are listing their Los Feliz  home. How much is it going for?

The gated property includes a stately, 1922 Mediterranean-style main house and a swimming pool and has four bedrooms and four bathrooms. Perry converted the three-car garage into a wardrobe styling room. 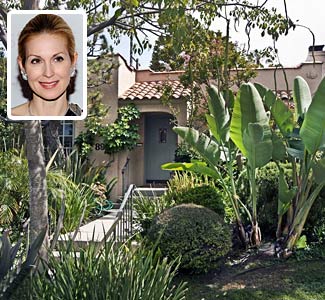 Kelly Rutherford
"Gossip Girl" actress Kelly Rutherford  has put up her West Hollywood bungalow for sale. Built in 1926, the Spanish-style home has a living room that opens to a sky-lit dining room. There are two bedrooms and one bathroom. 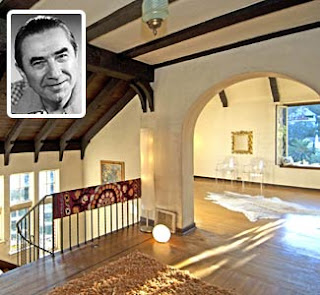 Bela Lugosi
A home once owned by actor Bela Lugosi , known for his early portrayals of Count Dracula on stage and screen , has come on the market in the Hollywood Hills. Dubbed Castle La Paloma, the imposing, red-brick 1926 Tudor features interior arches, vaulted beamed ceilings, copper gutters and a slate roof. 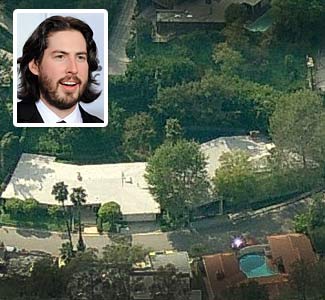 Jason Reitman
Oscar-nominated director Jason Reitman , the screenwriter of "Up in the Air" , has listed his Beverly Hills home for sale, the multiple listing service shows. The redone contemporary house, built in 1962, features walls of glass, vaulted ceilings and terrazzo and hardwood floors. 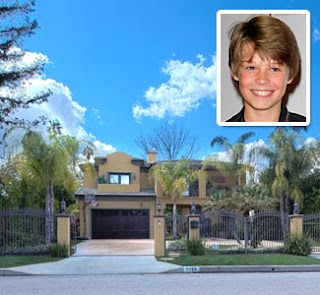 Colin Ford
The family home of teen actor Colin Ford  is up for sale in Encino. Ford voices characters on a hit animated series. The contemporary Mediterranean, built in 2003, features marble floors, skylights, a two-story-tall dining room, a bar and a sweeping staircase to the second floor. 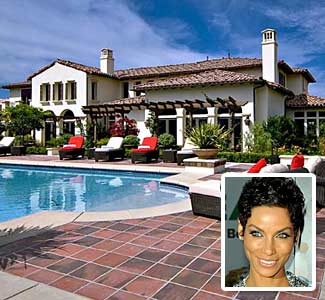 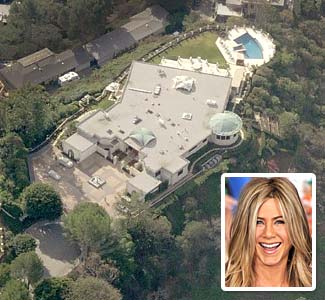 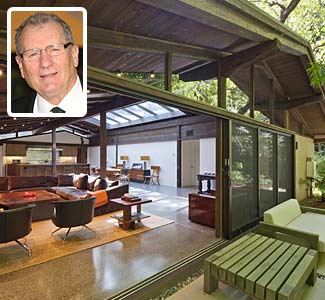 Ed O'Neill
Actor Ed O'Neill of "Modern Family" has bought a Brentwood home from cinematographer Robert Richardson. The 1953 ranch-style house was designed by Cliff May, known as the father of the ranch house. Walls of glass open to park-like grounds, and a 288-square-foot skylight brings natural light into the house. 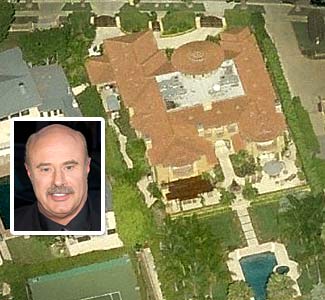 Phil McGraw
TV host Phil McGraw  and his wife, Robin , have sold their Mediterranean villa in Beverly Hills, the multiple listing service shows. The gated property, which is nearly three-quarters of an acre, has a main house, a detached guesthouse, an outdoor dining room and a swimming pool. 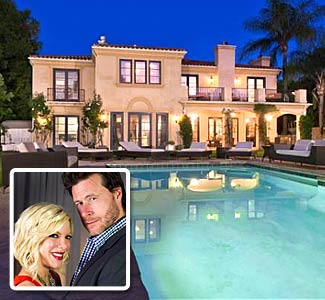 Tori Spelling & Dean McDermott
Tori Spelling  and Dean McDermott  have listed their Encino home for sale. The 6,718-square-foot, Tuscan-style villa, which has been featured in their reality show, features an office, a den and a master bedroom suite with a sitting area, fireplace and balcony. 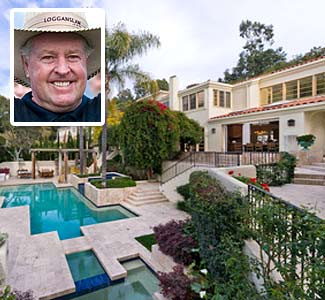 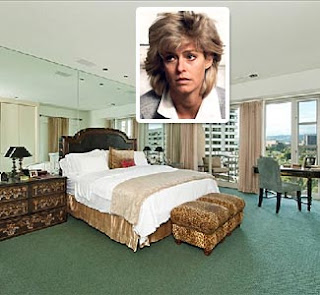 Farrah Fawcett
The Wilshire corridor condo owned by the late actress Farrah Fawcett (see photos) has come on the market. Her 2,767-square-foot unit features a direct-access elevator, a master suite with three walk-in closets, an office that can be converted back to a third bedroom and two bathrooms. 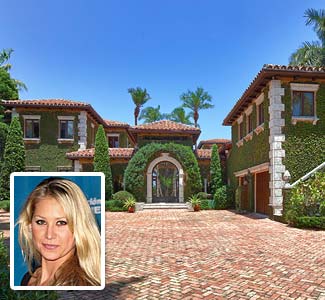