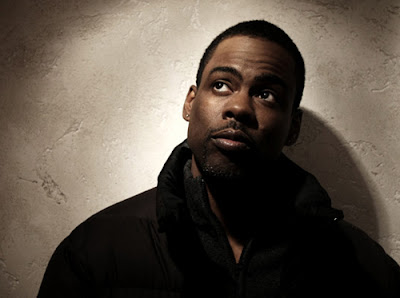 This man was a riot. For any follower of comedy, Chris Rock’s early standup contained the rawest, roughest, wildest bits since Eddy Murphy and Richard Pryor. He discussed race at length, and his comedy pushed for recognition of how race relations affected our society. It was heavy stuff, but his full on contact on serious issues pushed him to become the most famous comedian in America during the late 90’s.

Rock made his bones on SNL in the early 90’s, but left after a few seasons had him frustrated with the show. His funny exploded in the seminal yet under appreciated “CB4,” a mockumentary about a gangster rap group. Overall, he outdid himself in specials “Bigger and Blacker” and “Never Scared.”

What can a comedian do when he’s released all the funny he has within? Start making formula family films. In the 21st century both Rock’s acting and standup career began to fade. 2008’s clunky “Kill the Messenger” standup contained his act spliced from several different cities on the same tour. Instead of working for him, all it evidenced was the robotic nature of his routine, and the annoyingly exuberant caricature of himself that he had become. Recent films “Grown Ups” and “Death at a Funeral” only cemented the middle-aged shell of funny that Rock has become.