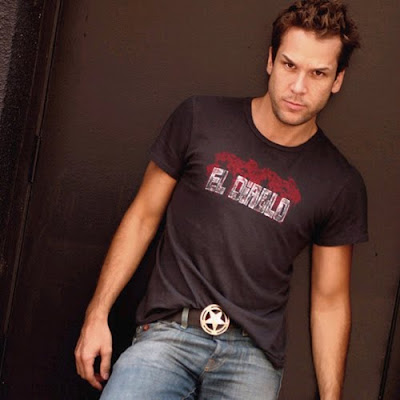 It’s more than possible that Dane Cook never had any funny. Perhaps America is just so stupid that they could make someone wildly famous for being funny when they never were. In fact, this is all true. Cook makes the list for how powerfully unfunny he is and always will be. His negative funny is like the rarest, most unwanted Pokémon: Depressimon.

Cook’s style of comedy is akin to a little obnoxious girl with pigtails, overalls and a gigantic lollipop. Just like her, Cook runs around rambling, singing and sucking incessantly. There are no real jokes, just stories and opportunities to be silly with his voice and his body. Everything must be physically demonstrated in gruesome, graphic detail. And on top of it, Cook finds himself to be the funniest thing he’s ever heard!

What can’t be debated is Cook’s wild success. Comedy Central’s “Premium Blend” made him a commodity, and standup specials such as “Vicious Circle” finished the job. Soon Cook was a legit Hollywood actor. And that’s when the little girl swallowed her lollipop.

Cook makes movies like “Good Luck Chuck” in which he plays the least likable protagonist ever, with the twist being that he has a heart of gold. Except, the movie never delivers on that twist and Cook is exposed as a pest once more. He’ll try a “serious” role a la “Mr. Brooks” in which he stinks up the screen trying to be creepy and angry and succeeding pretty well at just the creepy part. There’s a reason why Cook is the comedian every other comedian hates, and it’s because he’s ridiculously successful without actually containing an ounce of funny in his melon.