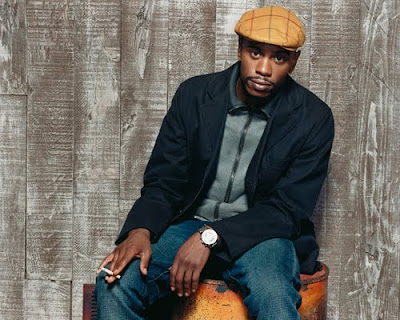 It hurts to put Dave Chappelle on this list, but one of the most innovative, groundbreaking comedians of all time has clearly lost his funny.

For a while in Chappelle’s career, fame was elusive, although hilarity always abounded. He appeared in numerous television guest spots, and starred in the stoner cult classic “Half Baked,” which will be quoted until there is not a leaf of marijuana left on earth. Like most comedians, however, his stand up is what brought him to the top.

In 2000, Chappelle dropped “Killin’ Them Softly,” a HBO standup special performed in his native Washington DC. People sure loved jokes about babies selling weed! In 2003, Chappelle got his own show on Comedy Central, which is when the world and his funny began to change forever.

Chappelle’s show quickly became Comedy Central’s most popular show on the strength of outstanding writing and powerful catchphrases. Skits such as Prince and Rick James “true stories” captivated a nation. But unfortunately, the crazed public couldn’t get enough. Chappelle zombies were incapable of repeating his jokes until they not only drained them of their funny, but drove the man to insanity. Chappelle escaped America, and the evil penny-pinching Comedy Central (who denied him proper DVD royalties even though they broke sales records) to recover. He has not yet made a comeback at this time, and his funny still lingers with massive potential, although it is dormant for now.