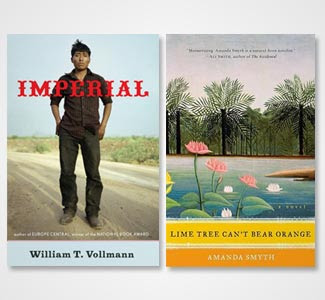 Summer reading picks
You could squander your summer plowing through a pile of trashy paperbacks. You could spill iced tea or margaritas on their pages and never mind the damage. But if summer brings you more than your usual quotient of time to relax, why not delve into books with a little more meat on their bones? Here are some of summer fiction's best bets. 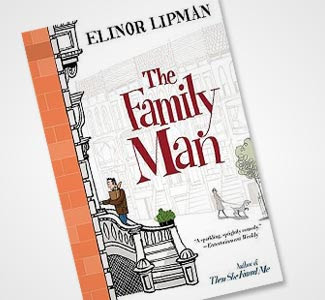 
Plot: Lipman's characters are intelligent and urbane, and they do not behave with incivility, even if their ex-wives have dumped them for crass, wealthy businessmen. 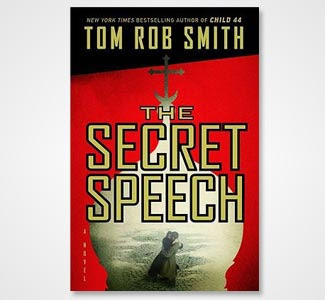 ‘The Secret Speech’
Author:Tom Rob Smith
Plot: The sequel to last summer’s “Child 44” follows a security officer as he struggles to forge a new life with a new job at the Moscow homicide bureau. 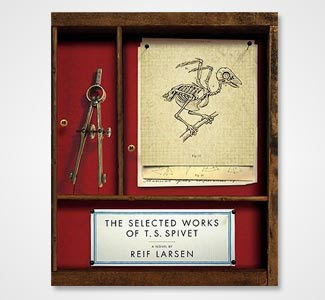 Plot: Raised just north of the appropriately named Divide, Mont., by his rancher father and scientist mother, the precocious 12-year-old T.S. is a talented cartographer who dreams of mapping the natural world. 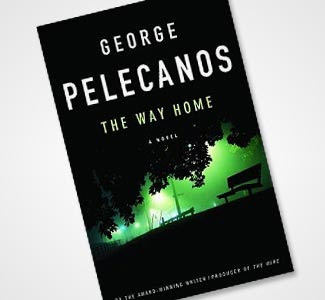 ‘The Way Home’
Author: George Pelecanos; He wrote for a gritty HBO drama.

Plot: A generational battle between working-class Thomas Flynn, owner of a carpet business in Washington, D.C., and his son, Chris, who is more concerned with the rules of the urban streets than with his future. 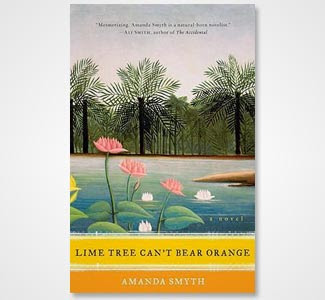 ‘Lime Tree Can't Bear Orange’
Author: Amanda Smyth
Plot: In her debut novel, Smyth paints a vivid portrait of a naive young girl who learns some hard truths about herself and her family. Arresting and powerful, it is a shining testament to human resilience. 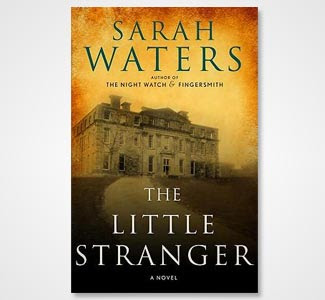 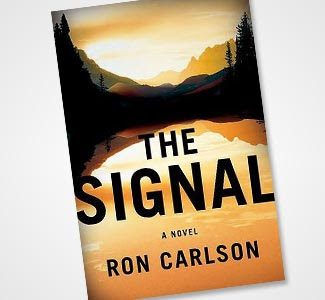 Plot: A bittersweet love story and a rousing adventure set in the remote stretches of the Wind River range of Wyoming, where a couple has planned their 10th annual backpacking trip. 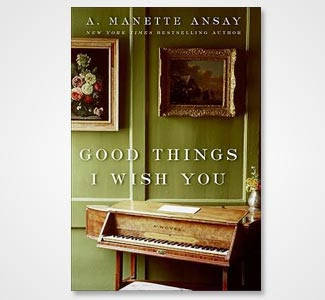 ‘Good Things I Wish You’
Author: A. Manette Ansay


Plot: Freshly divorced Jeanette Hochmann is juggling her teaching job at a Miami university, raising her 4-year-old daughter and writing a book on the relationship between 19th century German pianist Clara Schumann and Johannes Brahms, the protégé of Clara’s husband, Robert. 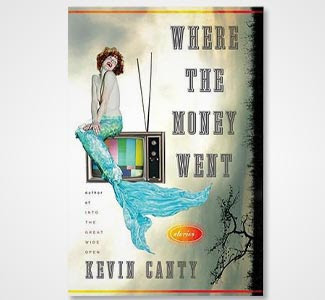 ‘Where the Money Went: Stories’
Author: Kevin Canty
Plot: The college boy still reeling from having almost killed his brother; the married drinker who realizes that his new sobriety demands a big change in his life; the father who realizes he can't protect his 4-year-old son. 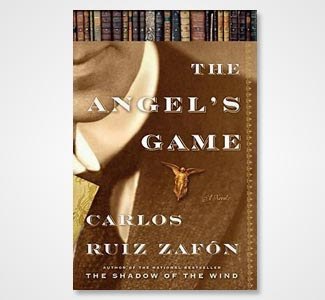 Plot: In this gothic novel, a young writer receives an offer he can't refuse from an editor. 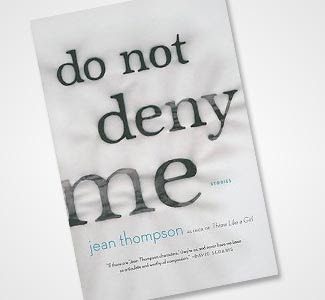 ‘Do Not Deny Me: Stories’
Author:Jean Thompson
Plot: More contemporary short stories from one of David Sedaris' favorite writers. 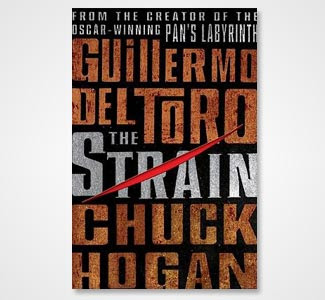 Plot: Vampires threaten humankind in the first of a planned trilogy. 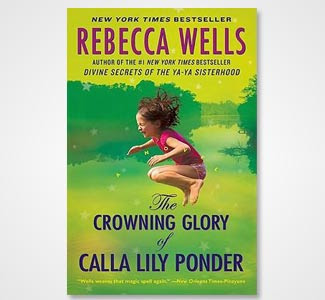 Plot: A girl grows up in Louisiana and presumably learns divine secrets about the Ya-Ya Sisterhood. 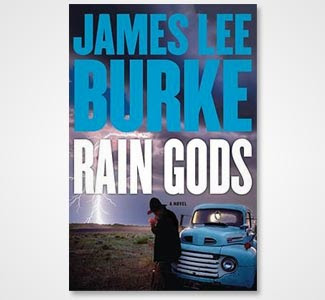 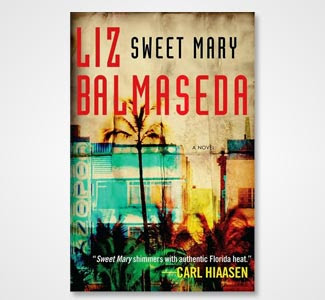 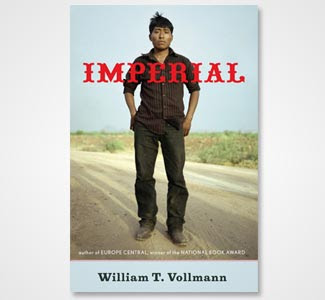 Plot: A National Book Award winner tackles the moral aspects of life on the U.S./Mexican border. 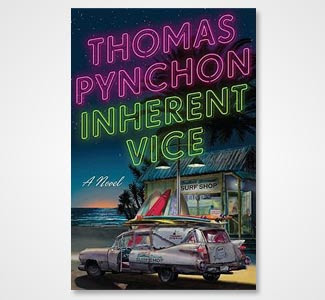 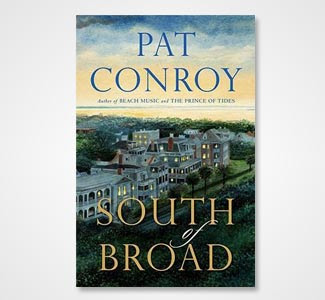 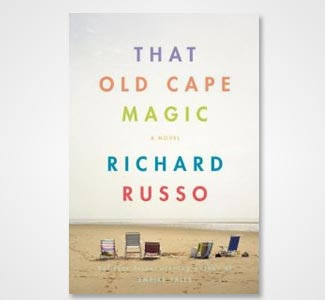 Plot: Middle-aged people experience joy and angst in Cape Cod.
Posted by admin at 12:50 AM