Yes. You sounded like one. But apologies if you weren't.

In my opinion, dashboard is coming with iOS 5.0.

Apple did incorporate dashboard in iPhone OS 1.0 with the first iPhone but due to issues with performance they had to remove it.

This can be verified by debugging and going through iPhoneOS 1.0; navigating to /Library/Widgets folder. It was empty though.

Personalization is good. But the way its done on Android is ridiculous.
+ Widgets should always be sandboxed, the way they are in Dashboard.
[Both Google & MS failed to understand that btw]

I think personalization is good till the time it hinders the brand and brand quality. Folders/Wallpaper[:p] were one way to achieve that. There 'might' be more in the future but I highly doubt that.

All I can vouch for is that dashboard is coming in iOS 5.0.

Personalization in its entirety? Never in iOS 5.0.

bman1209
I definitely don't like the new look! I agree with other people who said it looks corny. I mean it works on the iPad, but everything isn't an iPad!;)

minnesotamacman
Expect it to take a dump tomorrow morning.


Why do you think that? 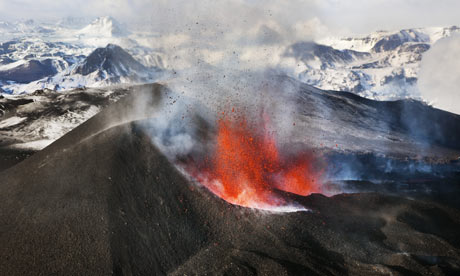 tristangage
Winter on one side, spring on the other... Which side do I choose? I choose spring!!! :)
This is a nice effect. Can you share how you did this?

I'm sure you can do it in Photoshop but I personally did it in Lightroom. I used the Graduated Filter tool which can be found up near the top right corner of the Lightroom interface and just dragged the saturation slider down to -100. I then applied the graduated filter vertically around the centre of the image at a slight angle (depending how your photo is and what parts you want in colour or b+w) and it desaturated half of the image whilst gradually allowing colour back in at the middle for the other half. I hope that makes sense, I'm glad you liked the photo :)


I'm running out of half decent photos to post, am gonna have to get back out and take some more! 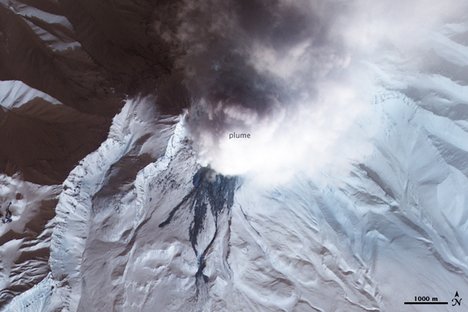 kpsxtyone
Just got what i wanted last month.. a 27 Imac I7..

so for this year I wish for continued good health to me and my family :)

and of course everyone here to enjoy their Xmass 2010!!!

myamid
If it's taking you two minutes to resume a session and two minutes plus to suspend it, on that machine you mentioned the specs of, something is frickin' wrong with that machine.

And that's with Crossover for Mac running several Windows apps in the background too, so some of my resources are already drained when I fired up Parallels and the VM. Memory usage at the moment for the entire machine is sitting at 1154MB of 2048MB, 69 tasks, 330 threads as measured by MenuMeters.

So, give that box a tuneup or whatever, because you're certainly not getting the performance from Parallels that you should be getting. Also, check your VT-x flags under Parallels to make sure it's functioning properly.

btw, this is Parallels build 1970, the latest and greatest, and I've had nothing but positive usage of Parallels since I bought it off the shelf in an Apple Store along with this iMac a month ago. 3 upgrades so far, no issues at all.

I get similar performance on my slighly slower iMac.... And my VM images are on a less than ideal external FW drive!!! I'll second the opinion that if your system is significatly slower than this with Parallels, there's something VERY wrong with your Mac...

rolfbert
No chance for samsung. Their products are obviously copies. The icons even are crappy...


gri
The real question is - will the back lit keyboard be reintroduced? I sure hope so. Couldn't care less about gaming but I want to see what I type in a meeting room (and don't get started with the whole "learn to type" BS)...:rolleyes: PghLondon
Is a fact that iPhones can not meet everyones needs some people want smart phones with a full keyboard some want an SD card. People will buy android phones over iPhones because they cater to their needs. I purchased my G2 because I wanted a full keyboard and a fast proccesor. I did not purchase an iPhone because I hate AT&T and I like SD cards and a file system.

So yeah, you're a geek. Geeks aren't like normal people.

D'awww. What kind? Looks like our 100+ pound Great Pyrenees did when she was a puppy...she's slightly larger now :p 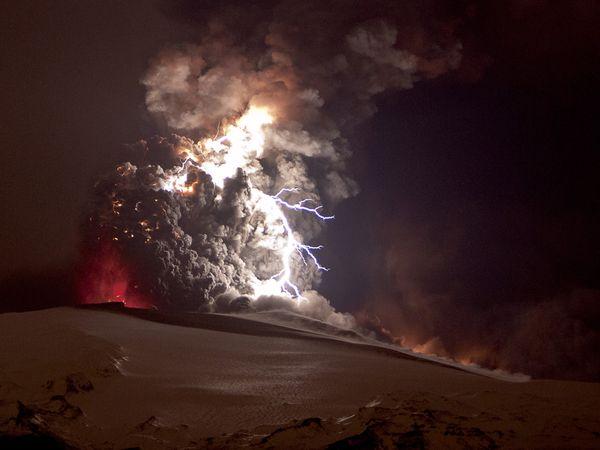 helmsc
I can see many first time user scratching their heads on this kind of design.

Laird Knox
They can always try.
Please can we have some rumors abour iOS5 maybe?

Quick, somebody make up some rumors for the man. ;)

alexf
Pity you didn't read the figures before commenting: and... and... iphone5 will have lesser RAM than htcSensation.

Also, Apple is closed and Google is open.

Very funny retort to another Droidhead. These guys make the most ridiculous
statements. They're always good for a laugh!

joeshell383
Apple has got some MAJOR work to do. I know plenty of people who will only buy PCs (AND SPECIFICALLY NOT BUY MACS, OR EVEN, APPLE PRODUCTS) because they are unaware of what the LATEST Macs can do. The pre-OSX era hurt Apple's reputation. People still believe Macs are incompatible with everything; Internet sites, Word, etc. Some people thinks Macs crash MORE than PCs. People associate Macs with being slow and using out-of-date tech (I don't recall Intel in the "Get A Mac" ads, even though it sure would help considering that everyone and there dog trusts Intel because Intel Inside has been plastered on every computer they've seen). And of course, people hate the ONE-BUTTON MOUSE (especially if they associate Apple mice with the hockey puck mouse), because Apple has not advertised Mighty Mouse, universal USB mouse compatibility, contextual menu support, etc. Seems minor, but quite a number of people are held back by one or more of these things. Plus, as far as the mouse goes, it should be two-click enabled by default! Macs are far more desirable, powerful, capable, and compatible than they have ever been before (and they weren't always these things before). Apple needs to show it. In addition, they definitely need a headless tower, and more professional looking systems. The BlackBook and Pro systems are wonderful: sleek, stylish, and professional, but try bringing a white MacBook or iMac, Apple's only offerings at those price points) into a corporate office meeting... Finally they need more advertising to not only the people mentioned above, but to people who don't use the computer that much and think buying a computer is the same all around.

P.S. I think Boot Camp should be emphasized much more, and we all know once someone is on board Mac OS X does the rest o' the work.

stroked
You just told me that you'd beat hell out of someone (http://forums.macrumors.com/showpost.php?p=12453464&postcount=56).

Non violent people don't tend to use assault to solve their problems.

Do you have a daughter?

ECUpirate44
There is no way it could be that thin.

plinden
... try bringing a white MacBook ... into a corporate office meeting...
I brought my wife's white MB into work last week to test out our webapps on a Mac (because the cheap b'staards won't even pay $600 for the cheapest Mini) and I got a lot of interest from the rest of the developers ("What? They got you a Mac? How'd you manage that?) - 95% of whom are males in their 20s and 30s.

iOS v Android
So yeah, you're a geek. Geeks aren't like normal people.

How am i a geek. I need to be able to keep files on my phone like word docs that I can access at any computer. I prefer a Full keyboard and T-mo sucks many people have these same wants and needs out of a smart phone.

johnnyrb
Why no Thunderbolt cards for MacPro users?

macgrl
oops. at least it got resolved .:)

jmor
Those look really slick, how do you like them so far?