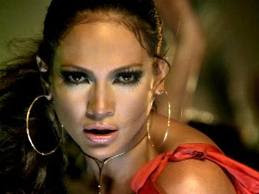 She’s been battling with her ex-husband, Ojani Noa, for her years about the release of a private home video, but it sounds like Jennifer Lopez has lost the fight.

According to Radar Online, the “Dance For Your Papi” singer will face a huge embarrassment when Noa releases an intimate home video of the former couple, who was married for a brief time. 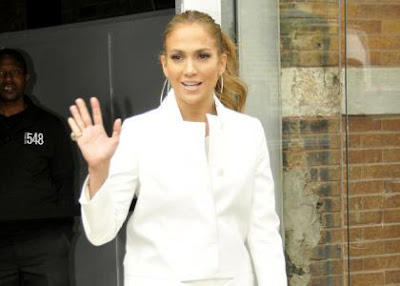 Apparently, Ojani managed to find a loophole in the law and sold the footage to his current girlfriend, Claudia Vazquez for her to release it on his behalf.

Ed Meyer, the executive producer of the project tells RadarOnline, "Claudia Vazquez has been allowed to release the home videos of Ojani and Jennifer. The project will deal with JLo's rise to fame, and her marriage to Ojani. Claudia will be meeting with video distributors on Tuesday, and hopefully, a deal can be made very soon."
Source:/www.gossipcenter.com/
Posted by admin at 1:20 AM