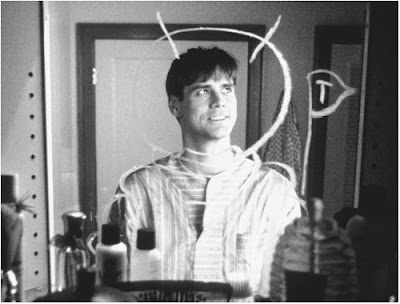 Jim Carrey comes from the same school of comedy as Robin Williams, as wild and manic as possible. Carrey got his big break due to his friendship with Damon Wayans, being featured in the underappreciated sketch-comedy show “In Living Color.”

Carrey parlayed his buzz into a monster acting career in the 90’s, starring in movies such as “The Mask,” “Ace Ventura: Pet Detective,” and “Dumb and Dumber.” He followed these films with more serious roles in the later 90’s in movies such as “The Truman Show,” and “Man on the Moon.” He is one of the few comedians to branch into serious work successfully, and this trend is not at all what killed his funny.

In the 21st century Carrey decided to call it quits as far as humor goes. He starred in trash like “Bruce Almighty,” “Yes Man,” and “Fun with Dick and Jane.” All featured Carrey playing a caricature of himself, oozing with desperation and forced attempts at funny. Even his “serious” work, such as “The Number 23” began to deteriorate in quality. If you want to see funny Jim Carrey, you need a time machine, or at least a VHS.