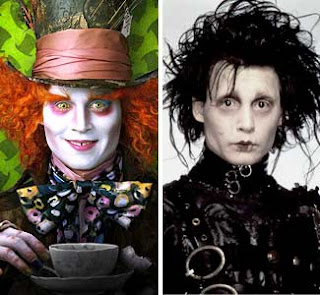 Johnny Depp characters. Johnny Depp's outrageous characters
Of all today's top actors, he's always been one of the most fun to watch. Now that Captain Jack Sparrow has sailed back onto the silver screen in "Pirates of the Caribbean: On Stranger Tides", it's the perfect time to look back at a few of the crazy characters created by the versatile Mr. Depp. 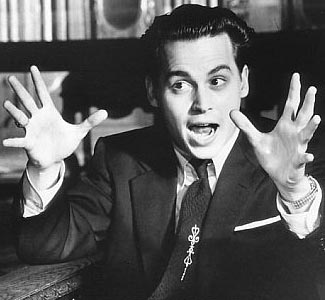 Depp as Ed Wood
"Ed Wood" is probably the epitome of eccentric Depp choices, one he imbued with a combination of artistic ambition, demented grins and utter delusion. The king of bad B movies ("Plan 9 From Outer Space"), Wood was the perfect vehicle for the actor's more outlandish instincts, and the movie remains an underappreciated gem. 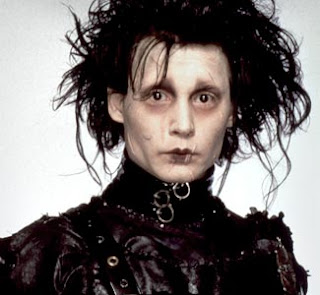 Johnny Depp as Edward Scissorhands
"Edward Scissorhands" was Depp's first foray into the decidedly strange. Perhaps it was predictable: His film debut was "A Nightmare on Elm Street" (1984) (watch trailer), and he's never quite left the macabre very far behind. 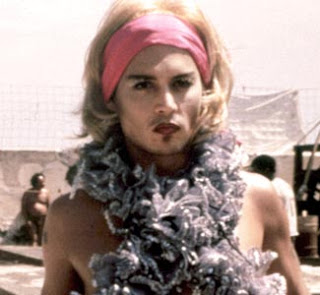 Johnny Depp as Bon Bon
In "Before Night Falls," Depp plays both Bon Bon, a flamboyant, outrageously bewigged transvestite who smuggles the manuscripts of oppressed writer Reinaldo Arenas (Javier Bardem) out of Cuba, and Lieutenant Victor, a vicious military interrogator. 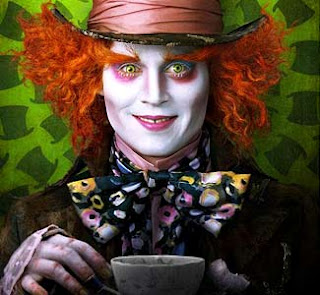 Johnny Depp as Mad Hatter
In "Alice in Wonderland," Depp was certainly mad but multidimensional as well, bringing a great degree of humanity to one of his more excessive characterizations. 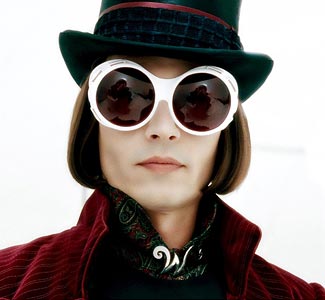 Johnny Depp as Willy Wonka
In "Charlie and the Chocolate Factory," Depp's Willy Wonka so strongly suggests Michael Jackson, it makes the film almost a little too creepy. 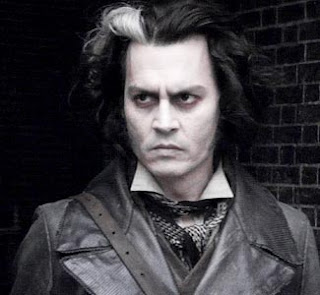 Johnny Depp as Sweeney Todd
In "Sweeney Todd: The Demon Barber of Fleet Street," Depp plays the titular Victorian cutthroat, who finishes off an untold number of unwitting victims in his barber chair before delivering them into Mrs. Lovett's oven. 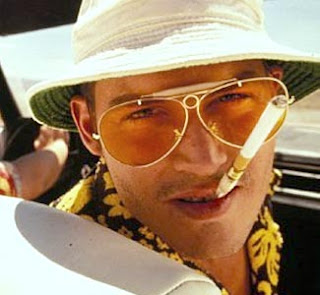 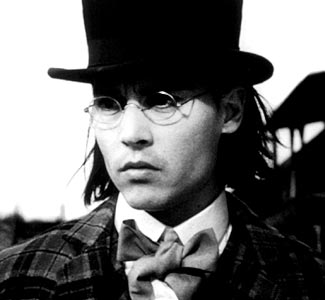 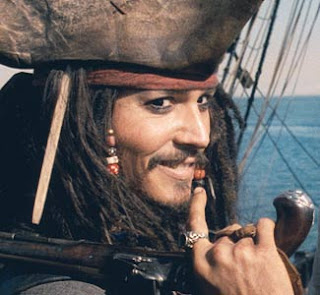 Johnny Depp as Jack Sparrow
In the "Pirates of the Caribbean" film series, Depp plays Captain Jack Sparrow. The film is based on a popular theme-park ride, which first appeared in 1967. 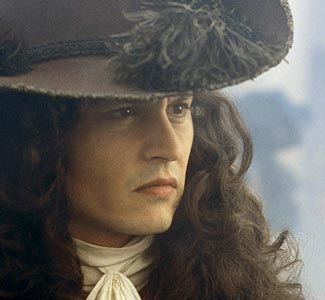 Johnny Depp as John Wilmot
In "The Libertine," Depp plays the licentious 17th-century poet John Wilmot, aka the Earl of Rochester, who famously debauched his way to an early grave as a syphilitic alcoholic.

Source:msn
Posted by admin at 7:08 AM