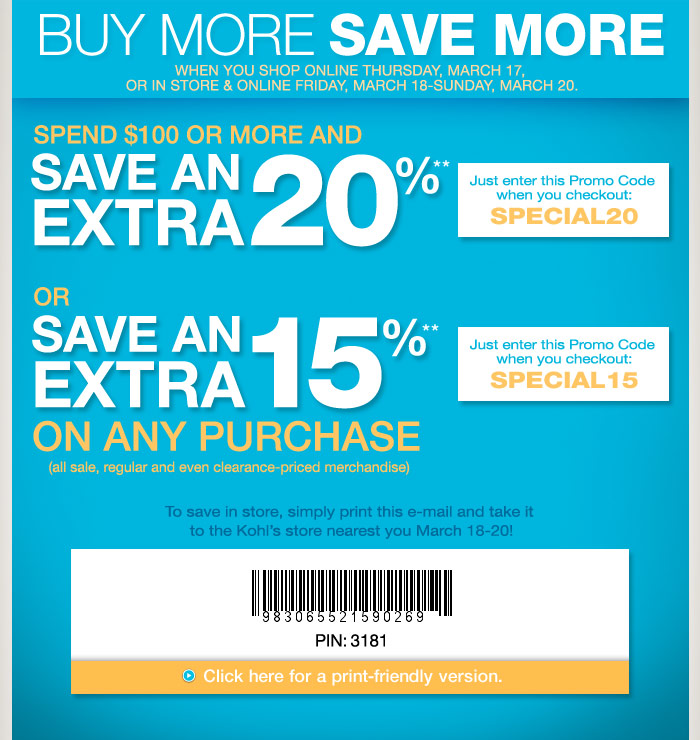 rayz
The reason you don't see it much is because the new default in XP is to just reboot the machine instead of sitting on that screen. It's still there.


Mmm .. no. The reason you don't see it much is because XP SP2 is pretty rock solid as far as operating systems go.

If a machine reboots when you're typing an email, then folk would still register this as a crash. Unless the machine reboots while they're not there. The blue screen isn't the problem; the loss of work is ....

The only lock up I've had with XP was down to a printer driver, and even then I managed to recover by logging out without rebooting, then logging straight back in again. 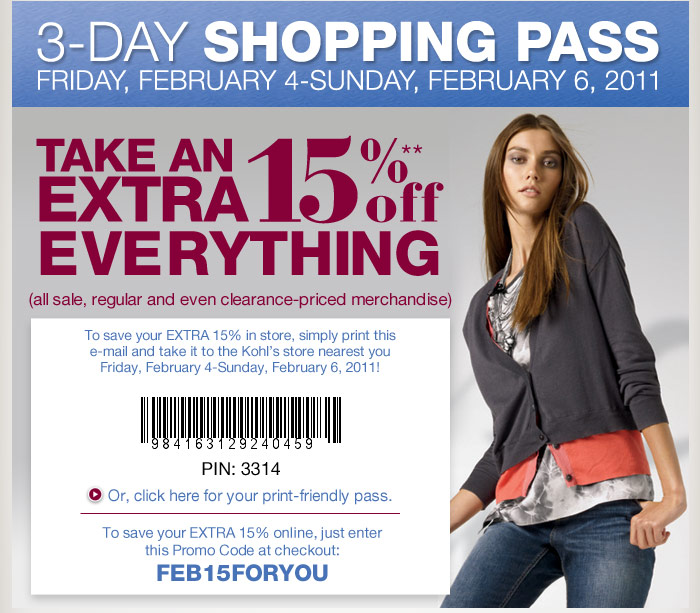 digitalbiker
Apple didn't update the form factors was to ease people into Intel. Apple had to convince upgraders that they were still using a Mac, and that the inside was the only thing that changed (for the better). Now that Gen 1 Intel is complete Apple can update the form factors as they have proved Macs will always be Macs.

None of the mac products significanly changed form factor even though the "innards" changed significantly.

This year should be the year we see major style changes. The old line is getting seriously stale.

Obama sure made it sound badass. :p

Icaras
Is anyone on here going to delete all the music on their iPhone to be able to pay $20 per year to regain a subpar stream of there very own music? And at a detriment to their limited data amount? Am I missing something??

I'll delete all the music that I've purchased via iTunes that will be available on the cloud, yes.

With over 100GB of music in my iTunes library, i'll finally be able to make room for music I've purchased outside of iTunes while enjoying the music I have purchased in iTunes via the cloud.

Sounds like the best of both worlds to me. I can't wait to sign up for this. 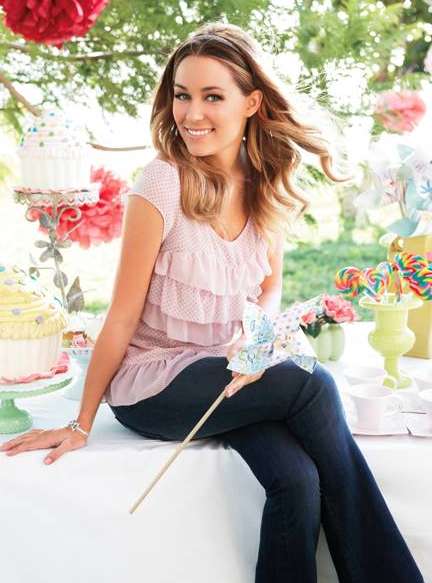 dXTC
Why concede? I think we are examining obesity pretty well as a group. Furthermore, the current level of obesity is really everyone's problem, as the level affects our society as a whole.

This lady in question though blows my mind as the article has framed it to appear that her goal is to gain weight. Perhaps the article misinterpreted what she meant.

I would agree that we have steered this conversation away from the "eeeewww she's a horrid, disgusting pig" comments to more abstract concepts. Kudos.

The article, like most articles about this particular woman, was quite sensationalized. Then again, the reporter didn't misinterpret by much, because this woman played along with it for a while (and has been in a feeder/feedee relationship for some time). Afterward, in an attempt at "damage control", she said that the thousand-pound thing was more of a fantasy than an attainable goal, but by then, the exaggerated perceptions about her had spread too far.

She hasn't been in the news in the past couple of months, however, so maybe she and her family can regain some level of normalcy.

There is another thing KnightWRX is right about in his last post: A good percentage of supersize people eat for reasons other than the love of food. They often get the signal that they're full, but ignore it. Food addiction does exist, and can be as difficult to manage as alcoholism or drug addiction. 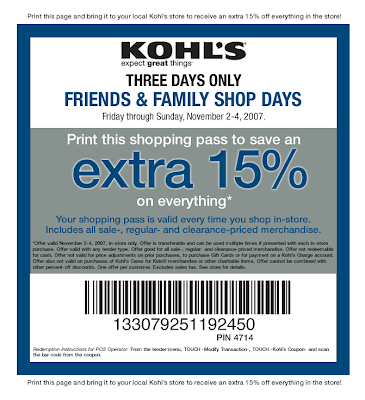 budafied
I hope I'm not the only one disappointed that you see an i7 in 3 out of the 4 MBPs, but i7 is only available for an extra $180 in the iMac.


Me too!!!! Interesting that they'd spend so much time updating the MacBook web pages as well as the pro, and not put in an upgrade...

Looks like the copywriters thought they'd be upgraded too... :eek:

They've upgraded the store pages for all the products, not just the MBP...

AppleFanatic10
To be honest, I kind of have everything I want. (mainly my Mac and phone). I think for Christmas I would like a few hundred bucks (just incase I wanted to buy something) and certainly a new watch, which I might end up buying myself before then.

LOL same here; Finally got a mac after begging my parents for 3+ years.... ended up buying it myself :). And I have my Blackberry; so there's actually nothing I want this christmas. And if I did end up wanting anything I'd buy it myself sooo.... nope there's nothing :cool: 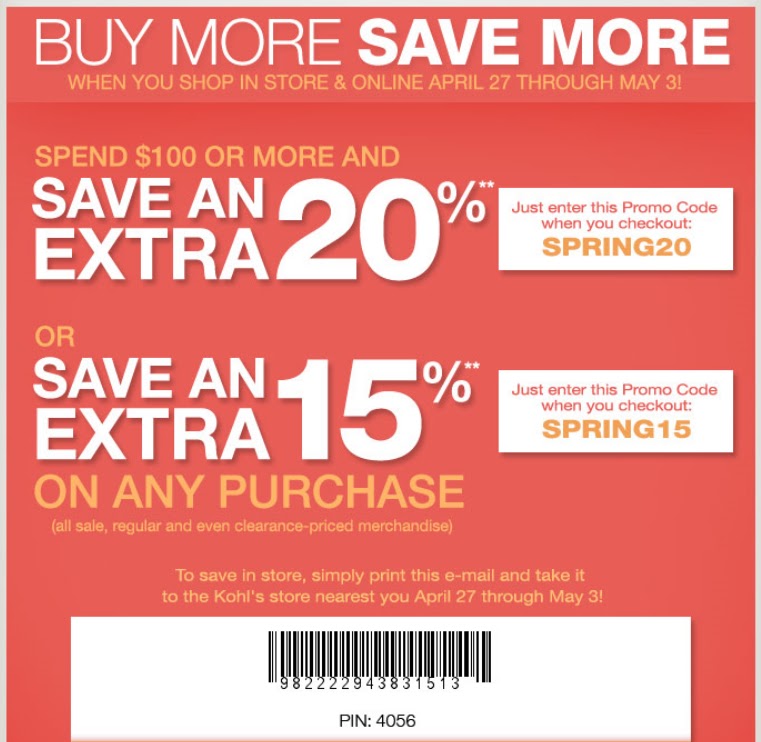 drakino
Wow, glad I avoided the Brea store, sounds like a mess.

Ended up grabbing two from the South Coast location (one for myself, and one for work to develop with, as they let me go early to go stand in line). Arrived around 2:30, and the line was around 300 at that point, with it mostly outside. Thanks to the guy next to me for providing sunscreen, I got a bit of a tan but avoided a full sunburn.

What was strange is that mall security would yell at anyone with a foldout chair, claiming it's a safety issue since it would block more of the sidewalk and not allow people to easily walk by without stepping into the road. Seems reasonable, until I noticed all the Apple employees just kept going up and down the road anyhow and security said nothing. Oh well.

One tip an employee was passing along was to buy whatever model you could if they didn't have the exact one you wanted, then take advantage of the 14 day return policy later. Might be a bit rough for some people though with the expected stock shortages, but will also mean a likely appearance of the iPad 2 on the refurb side quicker then normal for folks looking to save a bit.

I feel like such a scientist (well, I am) when I giggled at the structure. :D
Yet, I'm sad nobody else understood it. How is pharm going?

grassland
heading towards the harbour.

kirky29
So you actually get MORE iPhone in the white model.

rovex
Of course, another possibility is that the black iPhone has become thinner due to abrasion from everyday use. :p

840quadra
Okay, now I might end up being branded as an Apple apologist for this, but this thread is bugging me.

Really, people, lighten up! It's like the corner of the carpet is smoking a little bit and people start shouting about how the whole house is about to burn down.

Now, certainly, these issues should be looked at with all due diligence. But do you honestly think that Apple isn't? Do you honestly think that Apple has simple ignored security all this time? Certainly not. The fact that OS X is as secure as it is clearly shows that Apple has done a good job so far. Now, maybe we've crossed an invisible barrier on the scale of the visibility of the platform, and now a lot more people are trying to target OS X, so more vulnerabilities are being found. But, there really is a big difference between a vulnerability and an exploit in the wild. iAdware is the closest thing to a true exploit I've heard of to date, and we don't even know what kind of vector it uses to get itself installed.

I agree with some of your points. Apple has done a good job historically, and currently with regards to security. I am not worried that my system is going to be taken over, or hacked the moment I go onto the internet, or sign into a public WIFI.

I do not agree that lower our demands for Apple with regards to security expectations. Now is Apple's chance to prevent getting an image that their competition has, with regards to holes in security. Apple themselves have advertised that Spyware, viruses, etc, are not part of the OS X experience (http://movies.apple.com/movies/us/apple/getamac_ads1/viruses_480x376.mov). In my opinion, that may be received as a challenge, or incentive for someone to make that argument a fallacy.

Kaibelf
How in the world would $20 a YEAR be too much? You are talking about streaming music from a company that goes to great lengths NOT to sell your information to others. If you're too cheap for that, then use free Pandora and have your whole life story sold off to people for god knows what. :mad: