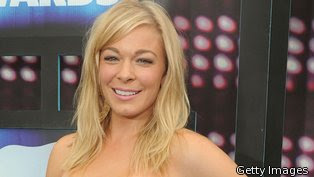 The country music star, who is on honeymoon in Cabo, Mexico with husband Eddie Cibrian tweeted a picture of herself looking thin in a bikini causing her fans to express concern.

But Rimes went straight on the defensive, saying: "Those are called abs not bones love."

She went on to say: "Thx but this is my body and I can promise you I'm a healthy girl. I'm just lean. Thx for your concern but no need to be. 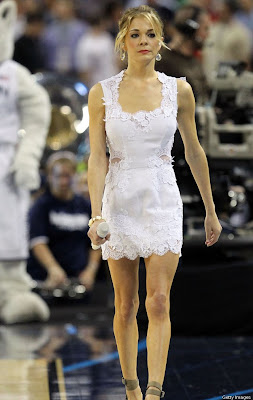 Looking painfully thin at a NCAA Men's Championship Game in April
Rimes and Cibrian met on the set of the television movie 'Northern Lights' and began their relationship as an extramarital affair, eventually divorcing their respective spouses. 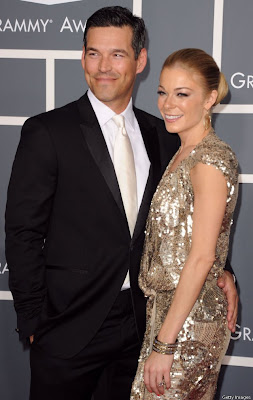 With husband Eddie Cibrian at this year's Grammys
Back in September, Rimes donned the cover of Shape magazine and talked about her workout habits, saying, "Going to the gym and punching out some of my aggression on a pair of mitts has been a lifesaver. Sometimes I felt so depressed I didn't want to get out of bed, so just getting to the gym - even for a few minutes - was a big accomplishment." 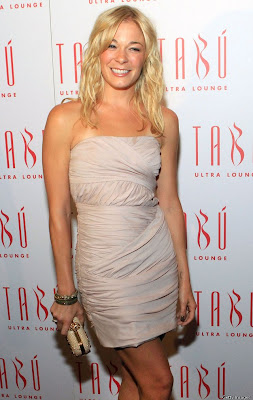 A healthier looking LeAnn, last year at her 28th birthday celebrations.
Posted by admin at 11:06 AM