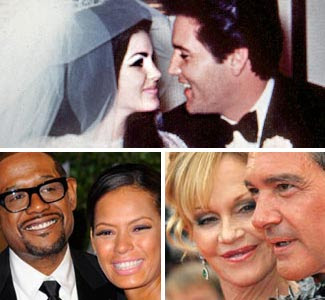 Celebrity wedding anniversaries.It might seem like celebrities change mates as often as they change roles. But many have enjoyed lasting relationships. Others are just starting out their blessed unions, while some have since separated. 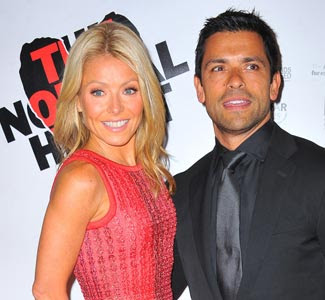 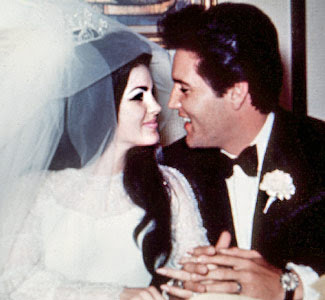 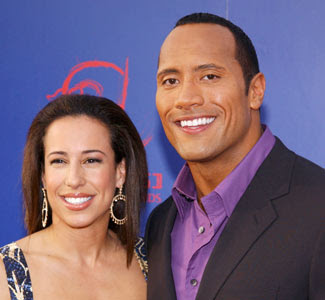 Dwayne Johnson & Dany Garcia
Dwayne "The Rock" Johnson and Dany Garcia, May 3, 1997.
Johnson married Garcia the day after he turned 25. Who was his best man? Find out if they are still together. 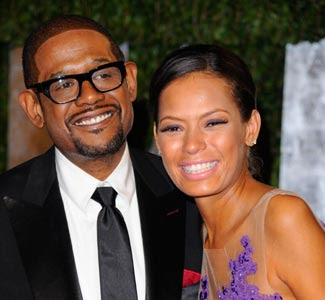 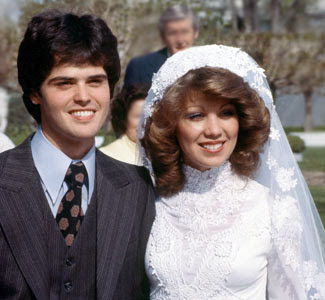 Donny Osmond & Debra Glenn
Singer Donny Osmond and Debra Glenn, May 5, 1978. Where?
Osmond  married Glenn in a religious wedding ceremony at a temple of the Church of Jesus Christ of Latter-day Saints 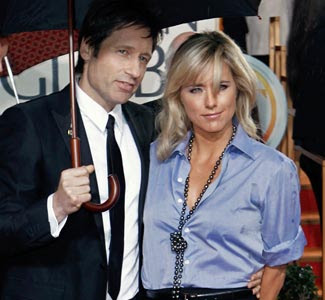 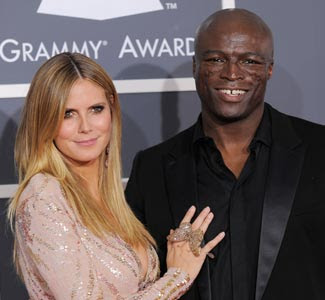 Heidi Klum & Seal
Supermodel Heidi Klum and singer Seal, May 10, 2005. Where?
The two were married on a beach at Seal's villa. Around 40 family members and friends watched as the happy couple exchanged vows.The couple is known for romantic gestures. 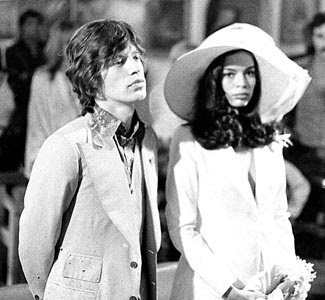 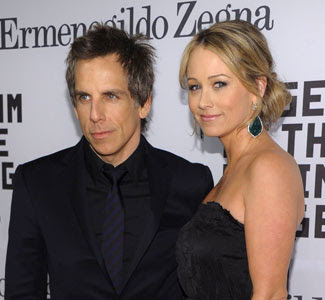 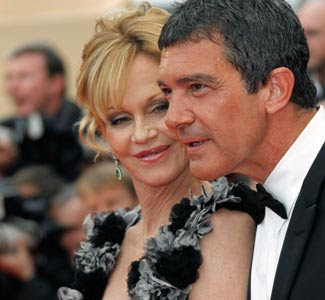 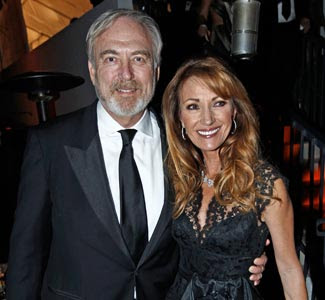 Jane Seymour & James Keach
Actress Jane Seymour and James Keach, May 15, 1993. Where?
The two united in a romantic wedding ceremony in front of a congregation of some 370 guests. They were filming a TV movie at the time 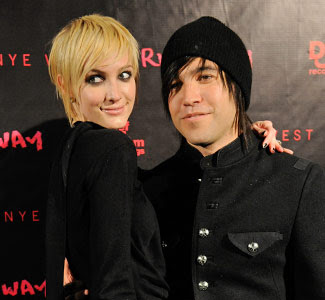 Pete Wentz & Ashlee Simpson
Singers Pete Wentz and Ashlee Simpson, May 17, 2008. Where?
The bride wore an ivory lace Monique Lhuillier dress , a diamond necklace with matching earrings and a cathedral-length veil, and the groom wore a black Dior Homme tuxedo with white bowtie. Her famous bridesmaid? Did they go through with the divorce? 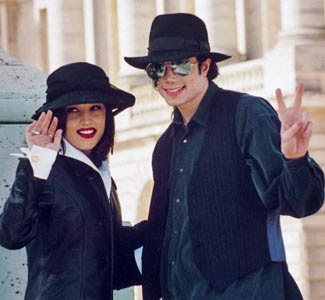 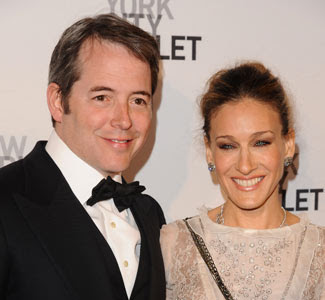 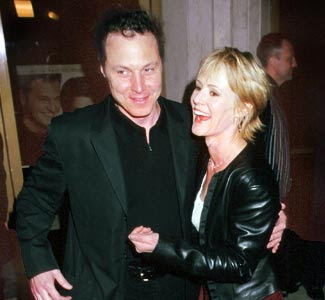 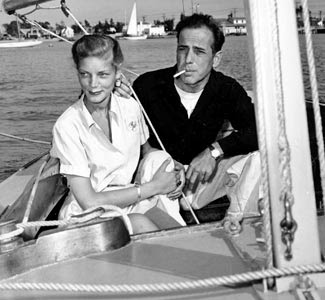 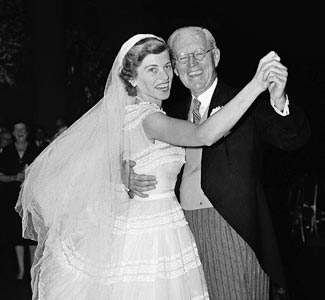 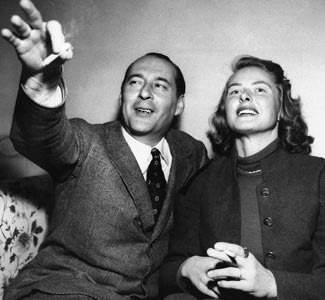 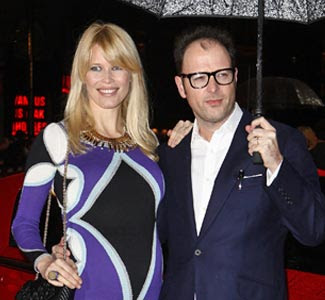 Claudia Schiffer & Matthew Vaughn
Supermodel Claudia Schiffer and Matthew Vaughn, May 25, 2002. Where?
Vaughn reportedly proposed to Schiffer with something other than an engagement ring .The couple was married at St. George's church in the village of Shimpling in Suffolk, followed by a reception at Schiffer's Elizabethan mansion. Their brood will soon become larger 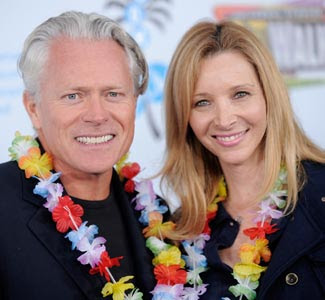 Lisa Kudrow & Michel Stern
Actress Lisa Kudrow and Michel Stern, May 27, 1995.
Kudrow claims that she fell in love with Stern the moment she met him. She was 31 when she married him and reportedly lost her virginity on her wedding night 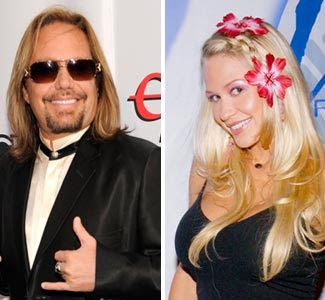 Vince Neil & Heidi Mark
Vince Neil and Heidi Mark, May 28, 2000. Where?
The two met on a blind date arranged by Mark's makeup artist in 1993 and were engaged within two months .The marriage was short-lived; find out from whom he separated in 2010. 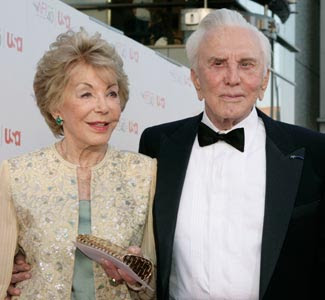 Kirk Douglas & Anne Buydens
Actor Kirk Douglas and Anne Buydens, May 29, 1954.
Douglas met Buydens in 1953 when she applied for a job as his assistant on the French location shoot for one of his movies . 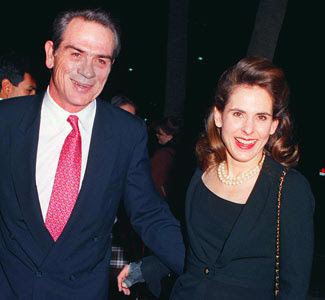 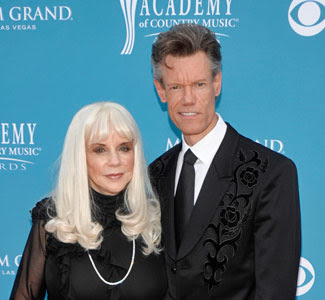 Randy Travis & Elizabeth Hatcher
Country singer Randy Travis and Elizabeth Hatcher, May 31, 2002. Where?
Travis and Hatcher were married in a private ceremony. The only people who attended were the two witnesses the preacher brought with him. Hatcher is 16 years older than Travis .They divorced last year.
Posted by admin at 12:44 AM