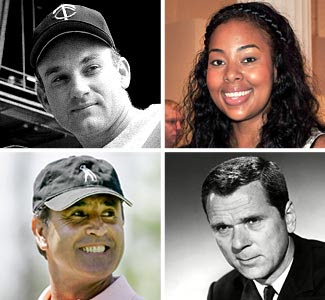 May deaths 2011. In May we said farewell to many beloved figures, including a beef-jerky-selling superstar, a last-surviving veteran and a math pioneer. 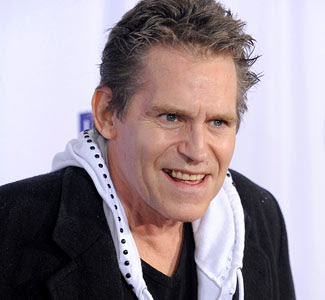 Conaway lit up the screen as Kenickie in "Grease" (1978) and as the pretentious struggling actor Bobby in TV's classic sitcom "Taxi." He appeared on three seasons of "Babylon 5" in the '90s. In later years, the actor struggled to overcome drug and alcohol addictions. 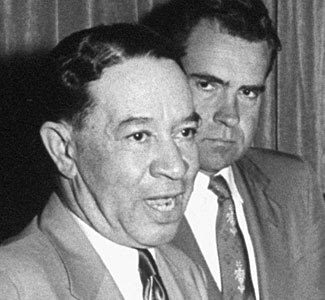 Wilkins was the youngest student ever at the University of Chicago. His life was a series of firsts for math and science and African-Americans. 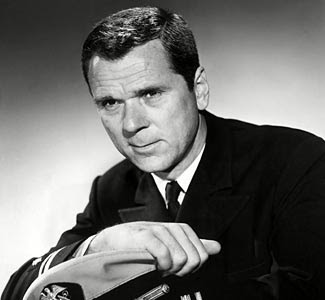 Cooper was the youngest Academy Award nominee, for his role in a 1931 film, until another actor usurped him in 1979. Cooper went on to TV roles and TV production. 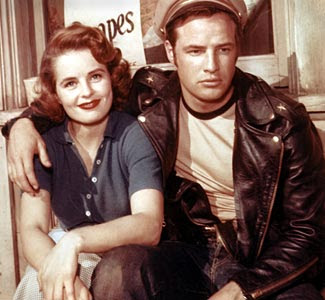 Murphy was a film and TV actress who shared the silver screen with the big names of Hollywood. Her big break came alongside Marlon Brando in a 1953 classic. 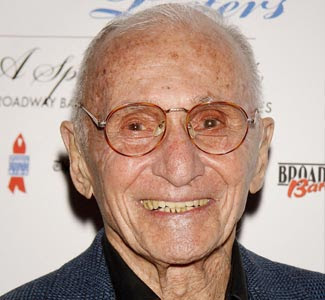 Laurents made great contributions to both the stage, including "West Side Story," and the silver screen, including "The Turning Point" and "The Way We Were." 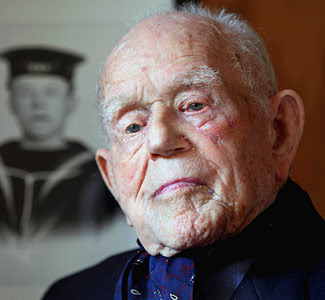 Choules was the last living World War I veteran. He became a national treasure and was the oldest living man on a continent. 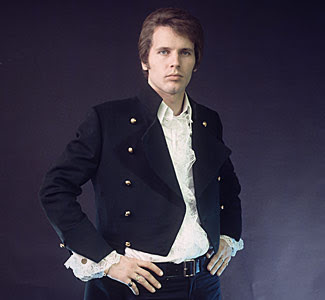 Walker founded the Walker Brothers band, which was not composed of brothers and was most popular overseas. Walker influenced other musicians, including a pair of brothers and a rock icon. 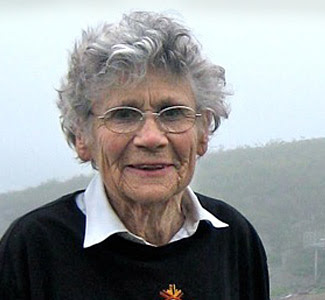 Swift was a feminist activist and prolific writer. She and her partner challenged the sexism of language, starting with sex education. 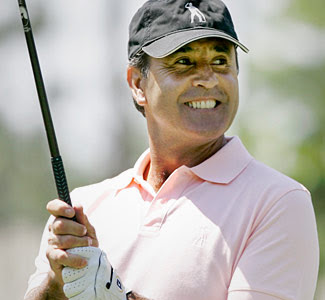 Ballesteros was a popular Spanish golfer and a worldwide champion. He was the victor twice at the Masters Tournament, a standout winner at the World Match Play Championship and repeatedly dominated the Ryder Cup. 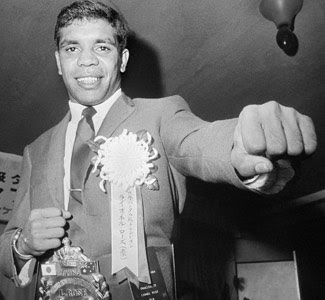 Rose was the most popular boxer in Australia. He was the first Indigenous Australian to win a world title. 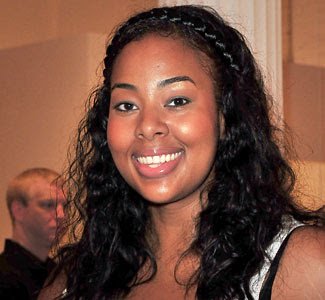 Davis was a model and an actress known for her role in a cultish comedic film. She spent much of her time speaking about healthy body images. 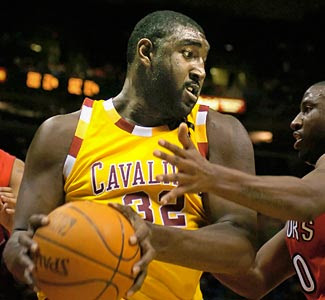 Traylor was a skilled basketball player who excelled on the University of Michigan team and played for several NBA teams. 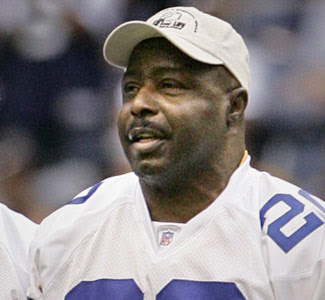 Springs was an NFL running back who played for "America's Team" and the "Pewter Pirates" and is remembered fondly by his teammates. 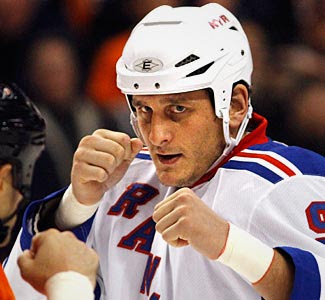 Boogaard was an accomplished hockey player from the Canadian prairies who played for the Minnesota Wild and "the Broadway Blueshirts." 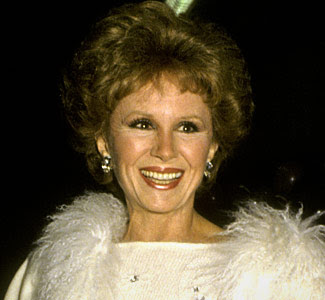 Stuart acted in many TV shows in her 50-year career. In the 1980s, she added comedic films to her repertoire, one in 1980 starring Leslie Nielsen and one in 1984 starring Tom Hanks. 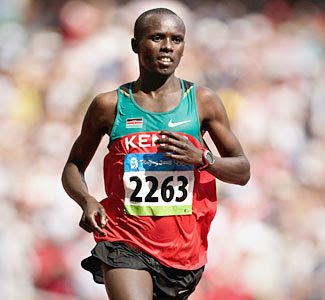 Wanjiru was a running phenom from Kenya. He was the first Kenyan to win marathon gold. 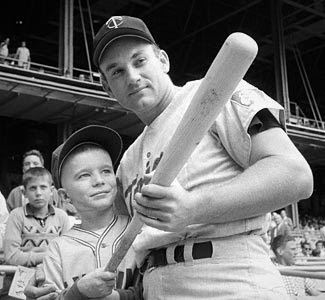 Killebrew played professional baseball for 22 years, during which time he played for three teams. He rivaled the Great Bambino in their league's home run count. 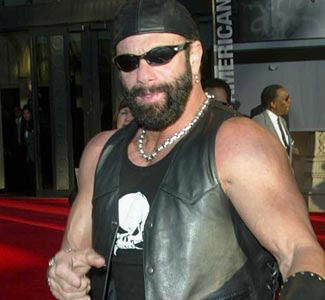 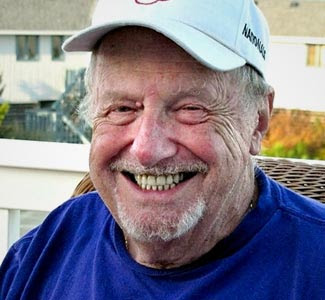 Rechin was a prolific cartoonist whose creations include "Crock", "Out of Bounds" and "Pluribus" 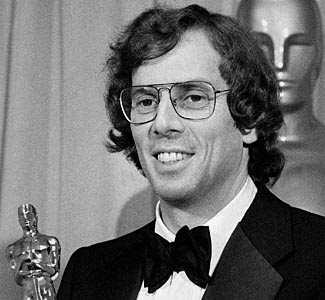 Joseph Brooks
Brooks was a composer who started out writing jingles, notably for Pepsi and for Maxwell House, and achieved great success in film.
Posted by admin at 7:01 AM