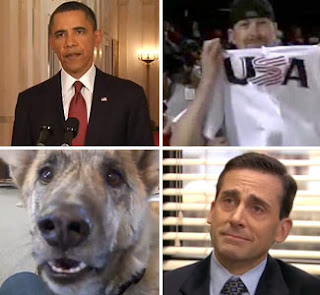 May viral videos
This month's crop of intensely watched Internet videos runs the gamut from the death announcement of America's public enemy No. 1 to one of the all-time funniest talking-dog spoofs. Savor and enjoy. 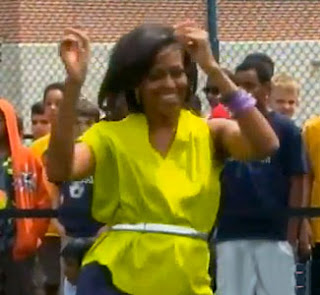 First lady's dance moves
Michelle Obama shakes, shimmies and wobbles as she moves to the groove to promote her physical fitness campaign. The rapper who sang a song about the dance style was recently murdered. 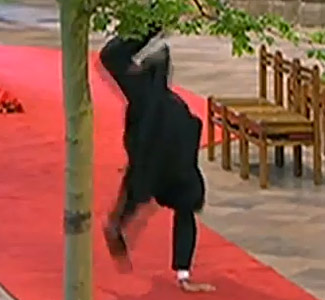 Cartwheels after royal wedding
Gymnastics are not usually part of the ceremonies at London's Westminster Abbey, but this priest needed to vent his joy after the recent royal wedding. 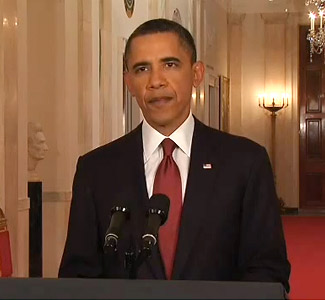 Obama announces bin Laden's death
President Barack Obama  proudly informs the nation that after a decade-long manhunt, al-Qaida leader Osama bin Laden, who was responsible for the 9/11 attacks, has been found and killed. Who is reported to be the interim al-Qaida 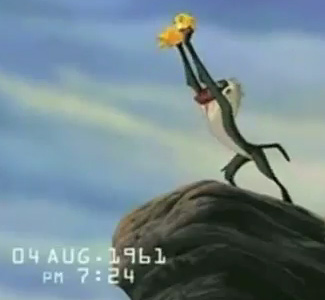 Obama claims 'Lion King' birth
Barack Obama added some animation to what some called his stand-up routine at the annual White House Correspondents' Association dinner when he spoofed his own birth certificate debate by showing the opening scene from a Disney classic. 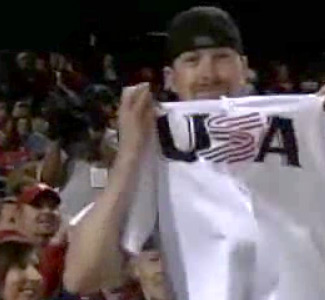 Baseball fans react to bin Laden death
In the City of Brotherly Love, at a game between the Phillies and the New York Mets, fans reacted strongly to the news that Osama bin Laden had been killed. 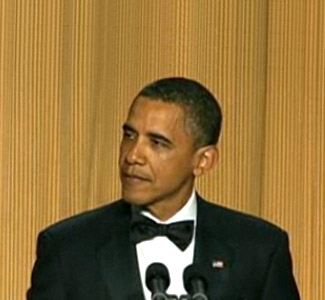 Trump gets mocked
Though it was all in jest, America's alpha male skewered "The Donald" as the White House Correspondents' Association dinner audience erupts in withering laughter. Will the "Celebrity Apprentice" host run for president in 2012? Watch coverage of the roast. 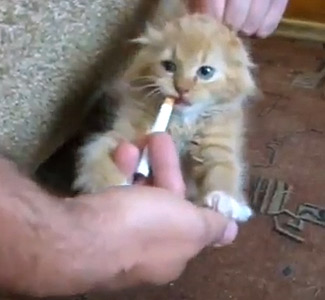 Angry nicotine kitten
This kitty is none too happy as its owners try to pry an unhealthy object away from its feline grip. 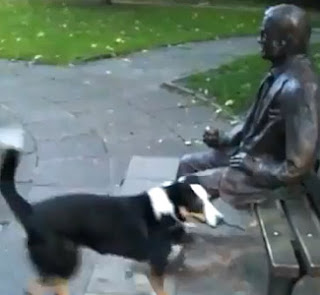 Dog plays fetch with statue
This dog can't understand why an inanimate object won't throw its stick. But you've got to admire the animal's determination. 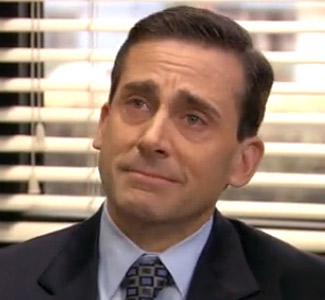 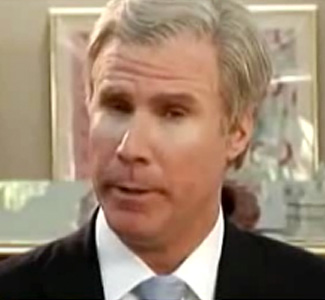 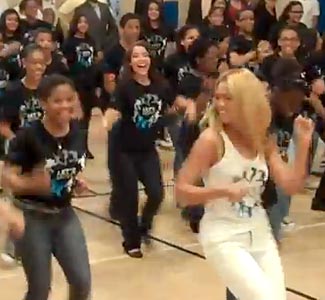 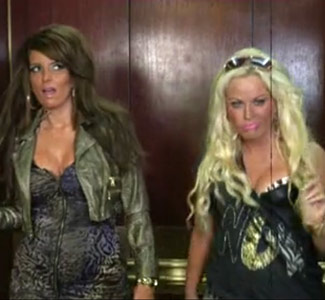 'Jersey floor'
Comedienne heavyweights Tina Fey (she's pregnant! Watch her host "SNL" with a baby bump) and Amy Poehler  spoof a popular reality series and get their "GTL" on with this late-night 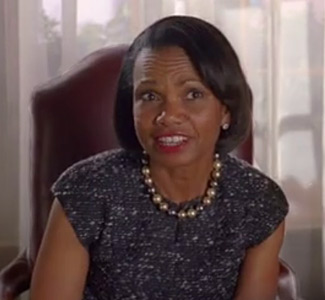 Condoleezza Rice guests on '30 Rock'
Throughout the first season of "30 Rock", Jack Donaghy  claimed to have dated former Secretary of State Condoleezza Rice. She finally appeared on the show this month and challenged Baldwin to a musical duel. She can actually play. 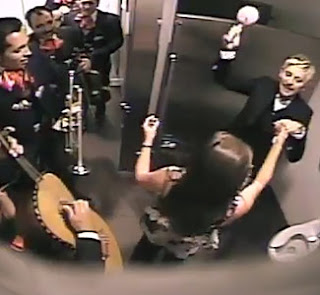 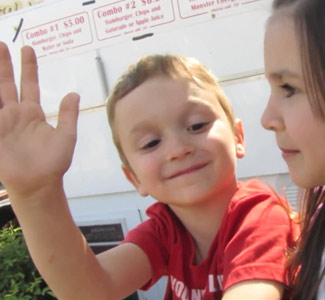 High-five for first kiss
First kisses don't get any cuter than this! Elliot, 5, and Bowie, 6, become the darlings of millions of YouTube viewers with this very special feel-good moment. 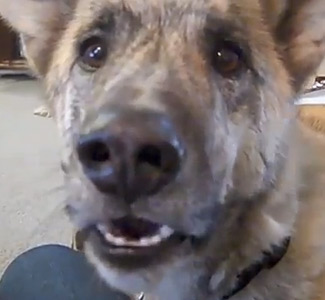 Ultimate dog tease
What's funnier than a pretentious or nonsensical LOLcat? A sad, hungry and talking dog, apparently. Some animals don't need humans to do the talking for them. Remember this pair?
Source
Posted by admin at 1:36 PM