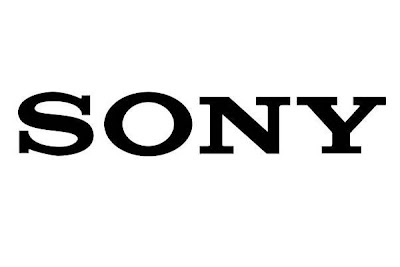 New trouble for Sony. It looks like the problems still aren't over for Sony, which finally began bringing its Playstation Network back online over the weekend following a massive hack that exposed the information of millions of subscribers and left the company's online gaming network offline for almost a full month. News broke this morning that the email and password reset, aimed to help get players back online, has been compromised.

Nyleveia reported this morning that "A new hack is currently doing the rounds in dark corners of the internet that allows the attacker the ability to change your password using only your account's email and date of birth." Sony responded by yanking the new online password recovery system it had put in place to help verify users' identities. With this system offline, many users who've yet to reset their information since the security breach will still be unable to get back online.

The Sony Playstation Network and the Qriocity service are online, and this exploit won't be a problem for console gamers. But it was an issue for Website users, and it's yet another black eye for an already very bruised Sony. The company claimed that it was putting better security features in place when it announced on Saturday that it was bringing the services back online.

The company has also announced a "customer appreciation" package to compensate customers for the lengthy PSN outage, including 60 days of free subscription and a couple of new Playstation games. At this stage, however, Playstation gamers might just want pick up their toys and find a new playground.
Posted by admin at 10:00 AM