bommai
Wow. I bought mine at Best Buy on opening day and they sold out of them. Why in anybody's right mind would best buy not sell what they have? 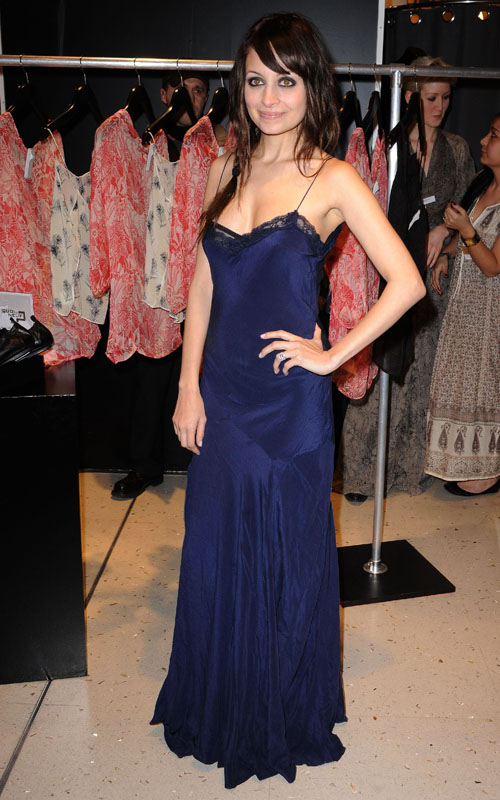 iAlan
I haven't read all the post as yet, got to around post #50 but my sentiments pretty much reflect those of most posters.

However, if there is evidence that a bulk of the royalty (and I mean more than 50%) will go to artists then I can see justification in the process (but it should not be a flat $1 per device as the cost/profit of devices varies). But at the same time, Apple should get a higher share of the 99c per track as I believe the money they get per song pretty much only covers there management of the stored data and hosting on iTunes with very little profit per song - and this is understandable as Apple can leverage the iTunes store to drive iPod sales.

Tones2
Yeah, like all those trailblazing Android tablets that are 1-2 years ahead of the iPad, right? :rolleyes:

I'm talking PHONE. Wait 2 years or so on the tablets and it'll be the same thing. Apple just got too big of a head start on tablets. 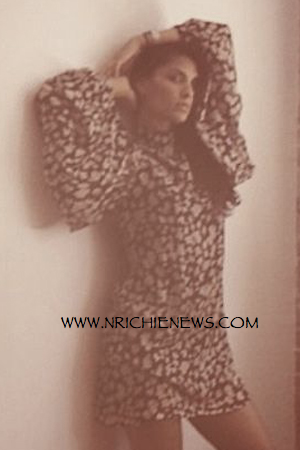 firewood
I'm glad rosetta is going away. Maybe the dev will finally update the app.

The dev is dead, too old to program anymore, or has long ago moved on to other companies and hobbies, etc. Maybe the source code depends on the PowerPlant framework, or is on a floppy disk that the dog chewed up. But thousands of Mac users still like using the old application a lot better than any of the new cr*plets.

Maybe you'll volunteer to rewrite a new app as good or better, in every regard, for free?

satzzz
There's allready en new beta of Adobe's Lightroom, Does that one run native under on the intel machines? 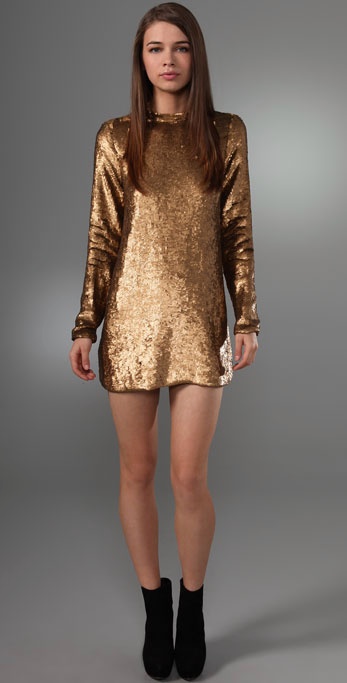 NickPill
It's not yet available to ADC Select/Premier members that didn't go to todays keynote.

I'd kinda like to know myself since I couldn't attend.

Thanks for the info. But I can�t believe Apple will not offer 10.5 for downloading. It sounded like that every ADC Select and Premier member would get a copy immediately... Too bad I couldn�t make it this year to the WWDC.

hulugu
What pacifist ever has a realistic chance of becoming the next "commander-in-chief"?

That's why 5P's contention is so ridiculous.

Candidates must paint themselves as "strong" and capable of leading our military, otherwise there'd be little chance they'd be elected as president.

Foreign adventurism is as American as apple pie, but post-World War II it's become a structural constant that no single president is going to change. Paul talks, but when it came down to actually withdrawing US troops from foreign bases, I seriously doubt that it would go as smoothly as fivepoint and Paul suggest.

It's a worthwhile consideration of Obama that he seems more hawk than dove these days, but I don't see another viable candidate from 2008 that would have done any better because these are difficult and complex problems. 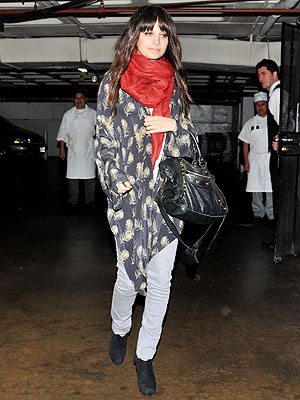 NoSmokingBandit
same here .. on tarmac level there always seems to be 1 car in the bunch who will cause me troubles with being really fast

I ended up bumping my focus's hp to 241 with some kind of mod (i cant remember what i did, i tested everything to see what would get me closest to 245, the limit), reduced the body weight, and put on the semi-racing flywheel. The Tarmac Rally was easy enough after that.

**spoiler alert**
You get a voucher for a "base rally car" for winning. Idk if the prize is always the same for everyone, but i got an 05 Mini. I dont need or want an 05 Mini. I sold it and added it to my Lambo fund.
**end spoiler**

I started the Italian Tour thing earlier today. Half of it is fun but half is just annoying. Theres a race with a murcielago at night, which is awesome but the damn car spins out if you dont hold the wheel perfectly straight while you break or accelerate, making it very difficult to keep any reasonable speed. The Alfa Romeo in the first leg of the tour is almost as bad. But the Ferrari race at Monza? Easy as pie, i got gold on my first attempt without much fight from the AI.

If anyone wants to add me, my PSN name is the same as my MR name: NoSmokingBandit
Perhaps we could trade cars or something. I have an '08 Ferrari California (won from the Pro series Ferrari race) i have no use for, but i really need a Lambo (any will do, needed for the Pro series Lambo race). 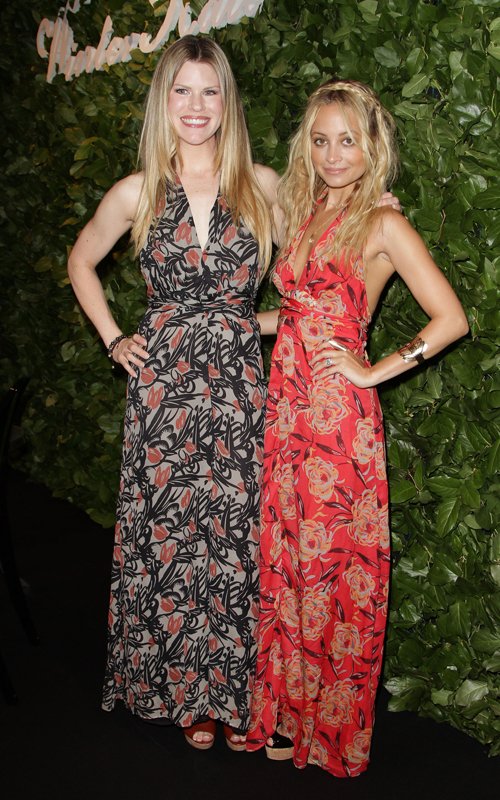 mBox
Folks there are cheaper options out there if you really need this.
If your a real professional then get a BD-drive plus Toast.
If your making tons of money then chances are you can afford Production or Master CS from Adobe.
Back in the day if we wanted to do high-end video, the peripherals for Mac alone would cost twice to three times the cost of the Mac itself.
Dont even bring up that other PC mfg have BD built in.
There is a reason for that :P

I'm not arguing, just pointing out what Sony themselves have to say on the subject. Of course, as you progress further into the game, you are going to use more Premium racing models.
I understand that Sony are saying damage is not "unlocked" at some point in the game. And that is correct. When you start the game, there is damage. You can head on crash at 120 into a wall, and your bumper will crumple a little, in a Premium car. But, do this same thing, in the same Premium car, at level 20 and 40 and you will see increasing levels of damage.

So yea, Sony is right that damage itself isn't "unlocked" at some point, but the higher degrees of damage ARE. And not just from using race cars, Premium cars as well. Just like how as you progress, the AI gets slightly less brain-dead, the cars will start to somehow damage more. 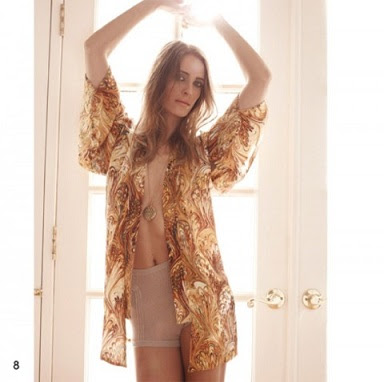 Sydde
And the vast majority of WASPs are racists? Got it.

Literally, "WASP" does not mean racist, but the term is very rarely used without that undertone. Similar to the way the suffix -person almost always means "woman" (you would not call a man the "chairperson" out of habit).

NoSmokingBandit
The gameplay vids show a ton of changes. Damage (to both the cars and tracks it looks like. I think i saw tire tracks in the grass like Motorstorm has), prettier gfx, a whole new physics engine (i read that prologue used an updated gt4 engine and gt5's is completely rebuilt), etc...

I'm really looking forward to it. I enjoyed 4 quite a bit until it got into the super fast races. I have more fun racing a slightly tuned 350z instead of a completely modified GT that is putting 800+hp on the road.

skunk
Are they affiliated with WBC? 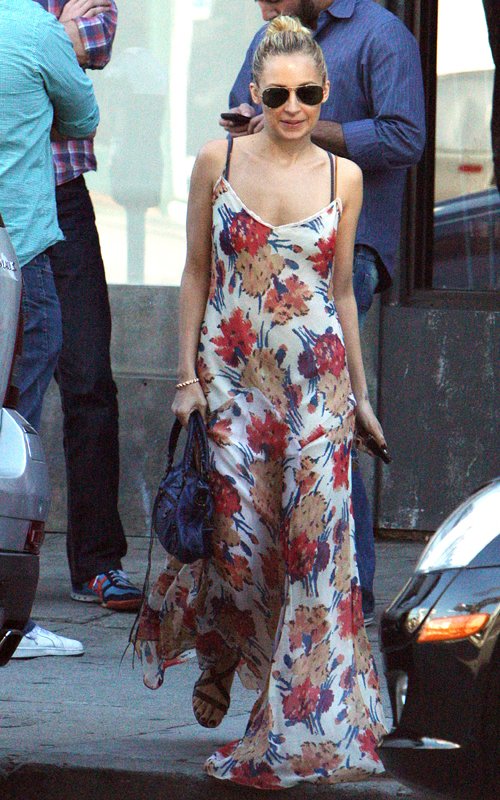 nagromme
Call it what you want but these new MacBooks are crap. Yea there is people who are enjoying theirs without a hitch but look at all the reports of problems. Not once on this forum have we had a flood of problems with a single unit. Apple dropped the ball on this one. Poorly made unit
Actually EVERY single Apple product has had a "flood of problems" on this--and every other--Mac forum. Just as every product by every other company has had the same.

It's human nature (not to mention useful) to post when you have a problem. Not to say "by the way, my MacBook still runs fine this week" :D

ANY online forum will make the product in question seem more trouble-prone than reality. In fact, though, forums simply attract problems--and that's a very useful service they provide. Especially when solutions result, as often happens :)

LarryC
im using snow leopard, will all my documents and apps gone if i upgrade to lion ?

The short answer is no. There are always different types of installation. One is called archive and install. You really should have your things backed up to another hard drive or to disc just in case anything goes wrong. Actually everybody "should" have all of their data backed up to a reliable source at all times.

NEVER had a problem with any of the machines. They have been great. Just to let you know it isn't all bad. I also pay for .mac and have done for 2 years now. I'm happy with it and yes I get spam but the filter is very good and its hardly an issue for me.

mkruck
There is no reasoning with you. :)
I will stay with my walled fromage garden while you enjoy your open cheeseless wasteland!

I'm sorry, but you're just not being inflammatory enough. We must fling verbal poop at each other, belittle each other's mores and values, and speak in condescending tones at all times!!!

mkrishnan
Good Lord - does anybody know what the G5 is? I'd imagine that the elaborate cooling system in the current G5 towers probably won't be needed it it's running anything like the D's...

According to this article (http://www.xlr8yourmac.com/G5/xserveG5.html), a single, single core 2.0GHz 970FX consumes 12-45W, with an average consumption around 25.... An iMac G5 containing onesuch processor consumes about 90W altogether.

JoeG4
lol damn what a bunch of crap.

Google is saying that Honeycomb was designed for tablets, not for mobile phones - and if you've actually used a honeycomb tablet you'd see that yea.. it's more of a computer/tablet thing than a phone thing.

The phone OS isn't that much of an iOS ripoff. Samsung ripped Apple's "grid of rounded off square icons" off but if you look at vanilla Android it doesn't really have that look.

That and home screens with icons in a grid are nothing new.

babyj
Actually, yes. I use my laptop as a portable desktop, and I do a lot of different things with my computer. My current PowerBook G4 is capable of some of them, but really not practical for many (scientific computing, ray-tracing molecular models, etc.). A current yonah-based MBP would certainly be faster, but it would still be a 32-bit processor, and like many other pro-users, I don't want to have to buy a new machine every year.

Maybe I'm missing something here, but I'd of thought buying the latest and fastest computer every year would be the first thing a 'pro-user' would do with his money.

If speed really is that important to all you 'pro-users' why are so many of you using older computers which are far slower than the current Macbooks that have been available for many months?

If I did something for a living which required heavy cpu processing, spending $1,000 updating it (cost price less resell price of old) would be the best $1,000 I could spend as I'd get the money back through increased productivity very quickly.


Glad you realize it was wrong to put those words in my mouth "lots of professionals I know".