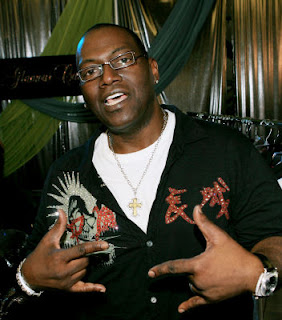 While an official announcement has yet to be made, Randy Jackson says he and his fellow "American Idol" Season 10 judges, Jennifer Lopez and Steven Tyler, are "in it to win it" for Season 11 of their reality mega-hit.
"Here's the thing: the change of the judges was really fantastic, so please tell me that everybody is coming back next season?" George Lopez asked Randy during Thursday's "Lopez Tonight" on TBS.

"We'll all be back next year, man," Randy replied. "I believe we'll all be back!
"It was a hot season," he added. "We started something. It was our tenth anniversary, so going into Season 11, we've got a lot to prove and show again." According to FOX News, however, the "On The Floor" singer recently said she's not sure if she'll return,

Source:omg.yahoo
Posted by admin at 5:46 PM