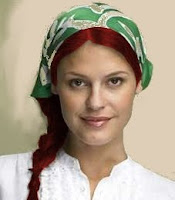 The WSJ interviewed him this weekend about his philosophical transformation.

She declared this myopia without pause or reflection. It just was. She was exposed to only one political view, presumably over her lifetime.

Before he moved to California, Mr. Mamet had never met a self-described conservative or read one's writings. He'd never heard of Messrs. Sowell or Steele. "No one on the left has," he tells me. "I realized I lived in this bubble."
- David Mamet, on his NYNY leftie bubble

Mamet was interview because he has a new book out: The Secret Knowledge.
It's in my Amazon cart, and BTW, it's yet another non-Kindle purchase.
"Not with my money."
Mr. Potter or William T?!?!? 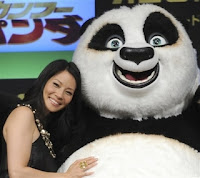 The original Panda was transcendent. This one was just OK. It was a shadow of the original, but it was still positive and worth it (for 90 minutes).

After the movie, Ty celebrated by blowing the heads off aliens for about 5 minutes (or should I say 1 dollar), and then we went to get mini-burgers.
excellent... yow, bill
Posted by admin at 6:22 AM