Mitsubishi’s all-new crossover – the ASX (known as the Mitsubishi RVR in Japan) goes on sale in the UK from the 1st of July this year. 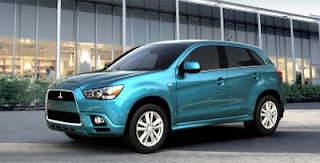 To promote the launch, an online game, the Mitsubishi ASX Challenge has been launched as well. Go over to the site and play the game for a chance to win a brand new Mitsubishi ASX crossover.
Posted by admin at 5:04 PM 0 comments 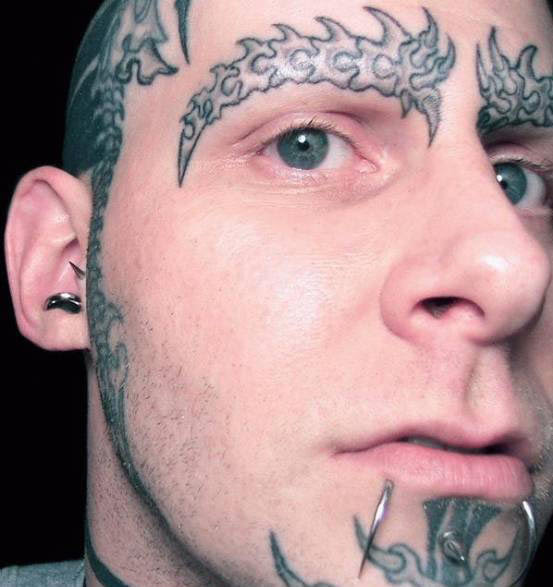 Email ThisBlogThis!Share to TwitterShare to FacebookShare to Pinterest
Labels: My Tattoo My Love, Tattoo Places 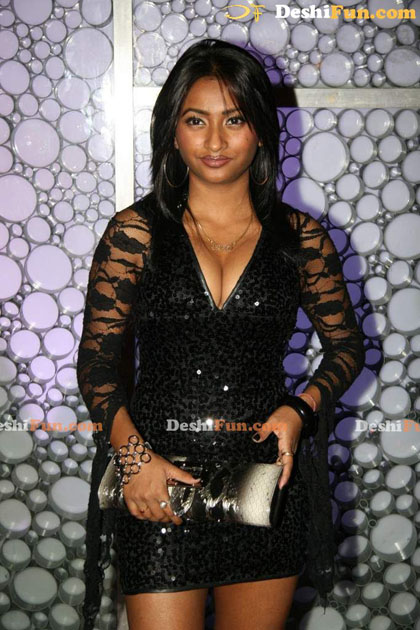 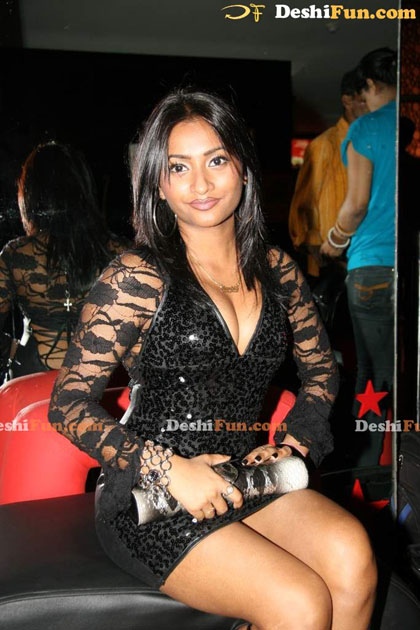 "85% of the fucking world's working... the other 15 come out here."
- Lee Elia, commenting on the Wrigley faithful

Yawner.
I was trying to give this movie 2 bill-stars on a relative basis... it's better than that gawd awful "Greenberg" that I saw a couple weeks ago.
F that. This movie has nothing going for it.
Yawn.
15 percent... yow, bill

PS - Another anniversary: Hockey player Craig MacTavish retired 13 years ago yesterday. MacTavish was the last player to not wear a helmet in the NHL. Sigh. 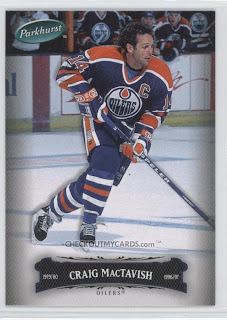 PPS - Go Hawk! Round two against the lame canuckle-heads. BTW, another quality rant... Dennis Savard, "Commit to the Indian": 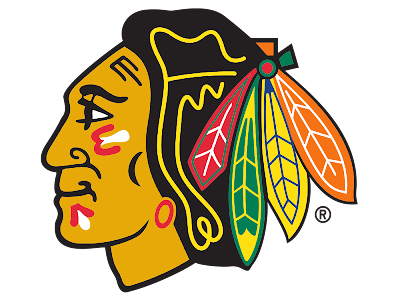 wallpapers of prabhas and kajal 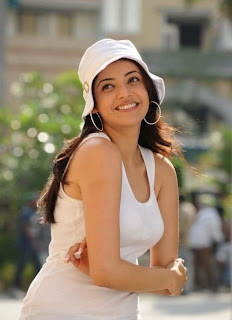 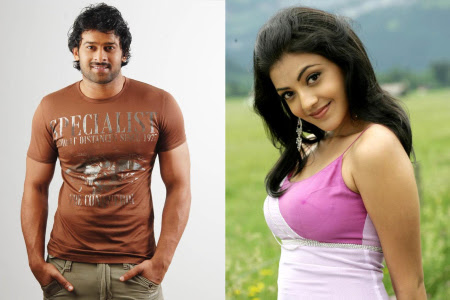 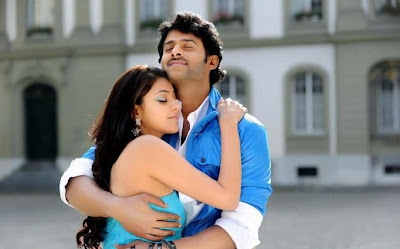 tollywood actresses of prabhas and kajal 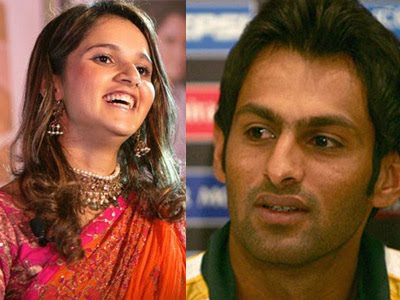 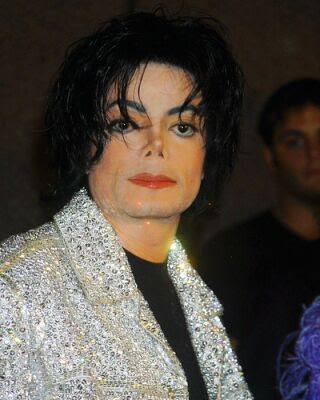 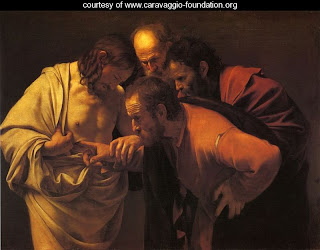 ("The Incredulity of Thomas," by Michelangelo Merisi da Carvaggio)

The Eighth Station--Jesus Strengthens the Faith of Thomas

Leader: O Risen Christ, Light of the world, we adore you;
People: You allowed Thomas to believe in the way he understood best.

Thomas had been absent from the other disciples when Jesus had breathed the Holy Spirit upon them. When they told him of their encounter with Jesus, Thomas just glared at them and did not say anything for a long time. He had no doubt his companions had experienced something--but wondered if their desire and wishes to see Jesus again had not clouded reality for them. Perhaps they had met someone who reminded them of Jesus and they wished it so. Perhaps someone had played a cruel trick on them. Perhaps they were so grief-stricken they were having delusions.

Thomas was still grieving terribly himself. He simply did not want to hurt any more than he was hurting already. He didn't want to hear these stories--it did not make his own pain any better. So finally, he growled back, "You know what? I don't want to disagree with you, but I just can't buy it, as much as I love and believe in you. I won't believe it until I see it--and I'd have to feel the nail marks and the hole in his side myself before I could even begin to believe it."

A week later, the disciples were again behind closed doors and Thomas was among them. Suddenly, Jesus was again in their midst! "Peace be with you," repeated Jesus. He looked squarely at Thomas, holding out his hands. "Thomas, put your finger here and see my hands. Reach out your hand and put it in my side. Do not doubt, but believe."

The Gospel of John doesn't say whether Thomas actually did touch Jesus--that is left up to our imaginations--but whatever did happen caused Thomas to exclaim, "My Lord and my God!" What is clear, though, is that Jesus understood exactly what it took to come to Thomas on his own terms--and he was perfectly willing to do that.

Leader: Let us pray.
(a brief period of silence is observed.)

Lord God, perceiver of all things,
Sometimes it hurts too much to simply accept and believe your truth.
Sometimes when our worries and fears overtake us,
the gentle touch of your loving hand sears our flesh like acid.
It becomes easier to doubt than to believe.
Remind us in those moments
that we are loved by a Son with nail holes in his own hands
and a gash in his side, a Son who cries and bleeds,
and will not ask anything of us in our pain
but to simply touch his own wounds and feel one with them.

Leader: Alleluia! Christ is risen!
People: The Lord is risen indeed. Alleluia!
Posted by admin at 3:00 AM 0 comments

Email ThisBlogThis!Share to TwitterShare to FacebookShare to Pinterest
Labels: Easter, My Tattoo My Love, Stations of the Resurrection, Via Lucis 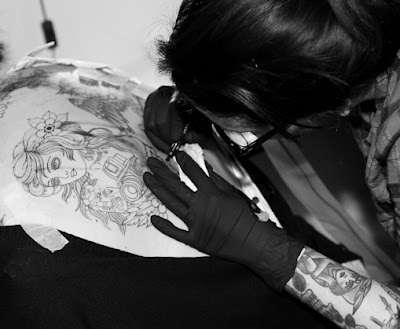 The first tattoo I saw by this gorgeous artist was her flamingo lamp. I'm a total sucker for a flamingo so I checked out her blog and found these gems. She's currently working at Frith St. Tattoos in London and her waiting list is currently closed. but when it opens again the wait will be worth it! 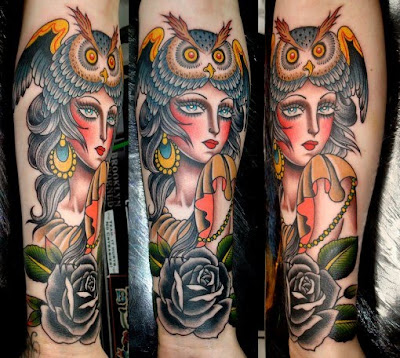 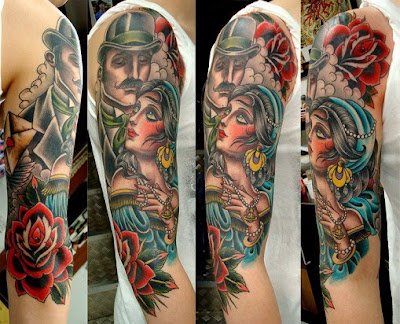 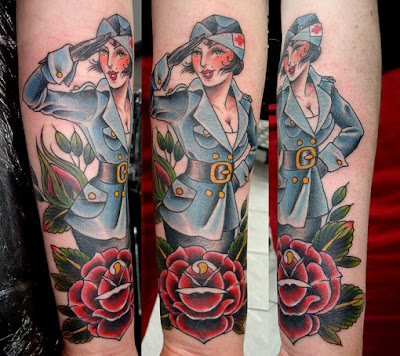 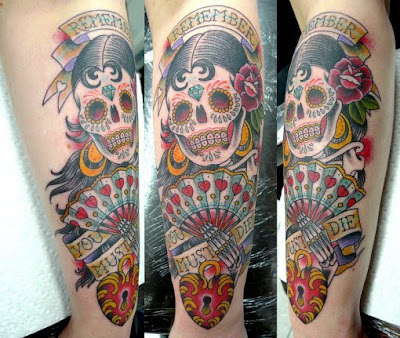 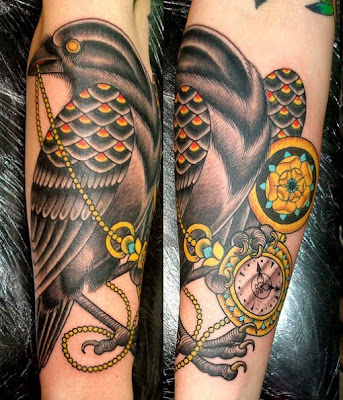 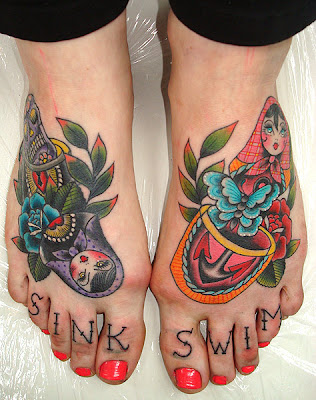 "Disgruntled applicants for civil-sector jobs block the entrance to the finance ministry in Athens Wednesday."
- the debt crisis in Greece, source

The European model, so beloved by the Obama administration, is cracking. Of course, I say "nuts" to Europe... except for the beaches in Spain (above).
No society worships the government teet more than Europe.
So, live by the teet... die by the teet. He he.
The growth rate in Europe has lagged for decades now as the public sector grows and grows and living standards shrink and shrink. Steve Forbes did a great job describing this in his latest book.

Europe is a wonderful anti-example for the US. Will we live by the teet?
Illinois has already had union and civil-service people protesting for higher taxes to fund even greater benefits for them.

A vote this November against the European model and President Obama and the flippin' teet is a start... reject the European teet model and get back on the course of American freedom, entrepreneurship, leadership and success.
And American beaches. 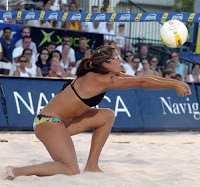 "Yes, I know it's teat, not teet.
But I like teet.
It seems, I don't know, less medical, less antiseptic to me."
- WilliamT responding to many emails on his spelling

I am amazed by the accessories department at Miss Selfridge these days.
So summery & inspiring :)