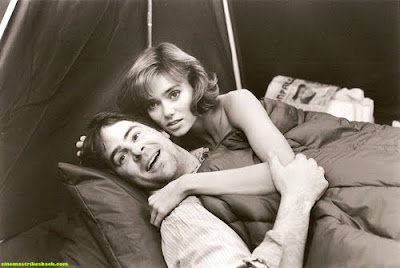 In Dan Aykroyd we find the story of the occasionally funny role-player who loses it all to his own mental implosion.

Aykroyd got his start on SNL, but, for a change of pace, worked as a writer and actor on the show for its first four seasons from 1975-79. He was known for his unusual subjects and punch lines, as well as his political imitations of Jimmy Carter and Richard Nixon. Perhaps he was most famous on SNL for playing Beldar, father of the Coneheads’ family.

Aykroyd’s career on SNL led him to star in the classic 1980 film “The Blues Brothers.” It would be his last brush with funny. An avowed spiritualist, Aykroyd went off the deep end into mysticism and radical beliefs. He was most recently seen claiming to have firsthand knowledge of the existence of aliens on Larry King, in intense seriousness. This display of lunacy is actually quite humorous, just not in the way we’re talking about here. The fun is done.