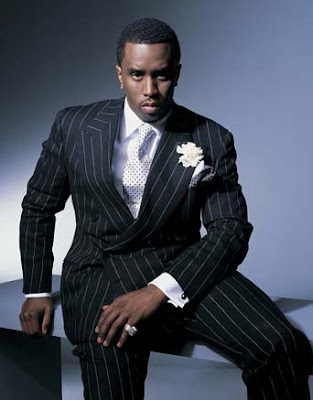 Diddy Swag New Name. Diddy was nearly eaten alive by the flu last week, but he survived and in honor of his comeback (Can you call it a "comeback" when nobody wants you to come back?) he has decided to rename himself "Swag" for the next week. Don't ask me why he chose Swag, but Diddy made the announcement during one of his videocasts.You know, Diddy has come by Puffy, P. Diddy, Sean Comes, Puff, Piddly, Diddly, etc..and now his stupid ass wants us to call him by yet another name? When we're all sucked into the funnel to the other world tomorrow and I'm flying past Diddy, do I really want to spend the last moments of life wondering whether or not I should greet his ass as "Diddy" or "Swag"? No. Let's keep shit simple. While Diddy changes his name to WHATEVER he wants, we can continue to call him "Douche." It sums up everything about him perfectly and it's a classic. It's like the asshole version of John. And since Diddy likes to keep shit fancy, we'll even add an accent at the end for him. Douché! It's perfect!
Posted by admin at 9:49 AM