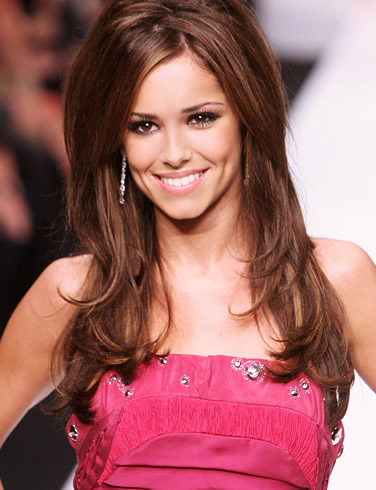 Former Pussycat Doll replacing 'X Factor' judge. British singer Cheryl Cole, 27, will no longer be a judge on Simon Cowell's new show, "The X Factor". Instead she will be replaced by former Pussycat Dolls member Nicole Scherzinger, 32. No word on why Cole is out.
Scherzinger will join Cowell, a former "American Idol" judge and a big music producer at the judges' table.
Posted by admin at 7:03 AM