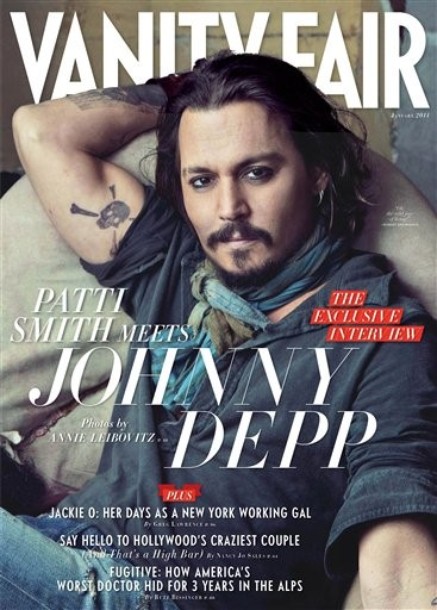 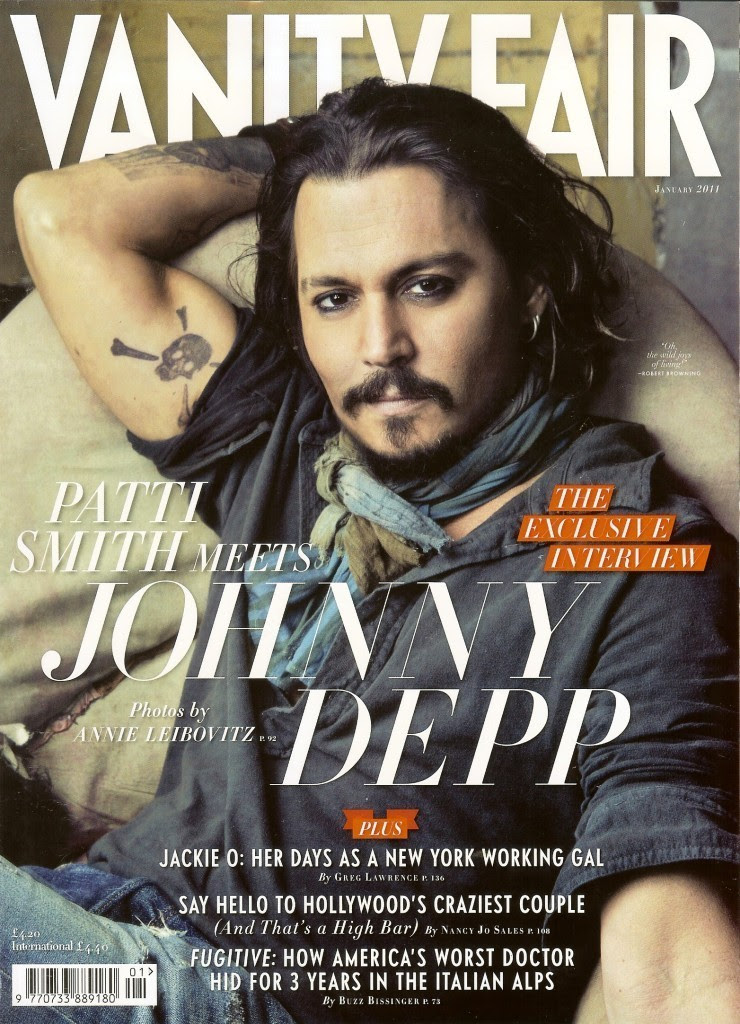 firestarter
Idk why people say that the update affects only gamers. It affects almost everyone. OpenGLs, 3D, movies, etc.


...except all your examples ARE games!

Like millions of other Mac owners, I don't play any games on my Mac and haven't for years. With iOS devices and consoles being so much cheaper, it just doesn't make any sense to me to pimp-up my Mac for gaming. 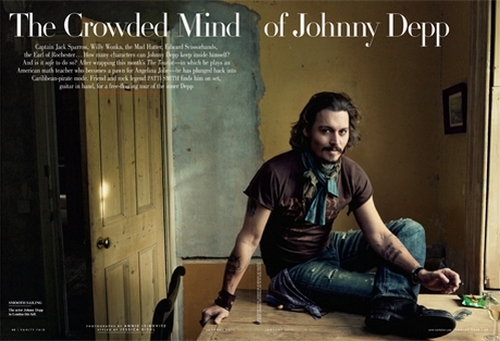 m-dogg
Does anyone know if the previous Apple BT mouse used laser? Or was it optical? iamthedudeman
Really good to see the update (finally)... but I am disappointed they didn't bring the 24" back :(

The 27" is too big, and the resolution on the 21.5 is laughable for an upgrade of this magnitude.

Still, quad core across the range is nice.

The biggest thing with the 27 is the yellow hue. Fonts. Glossy. And I like to change out my display and own the latest and greatest quite often, say every two years, or every year due to work at home.

Solution for me was I got a HP brightview 25.5. It is a MVA panel not quite as good viewing angles as the imac 27 IPS but with better black levels, deeper black levels, whiter whites, no yellow hue to speak of. Much better for graphical design work. Brightview technology has me hooked. All the benefits of a glossy and some of the benefits of a matte, less glare than the imac 27.

I have my 21.5 as a extra display and use the 25.5 as my main display in dual mode. Fantastic setup.

aafuss1
Where's drag and drop tabs in Safari-Firefox has that.

CplBadboy
Nice idea and interesting. best bet would be a collaboration with Panasonic. After all since Pioneer stopped production of the best flast screen TVs ever and Panasonic employing those engineers who got laid of from Pioneer, their new 2011 panels are simply the best platform for it. if they put it into a Samsung or alike then no thanks. panny s are reasonably priced. 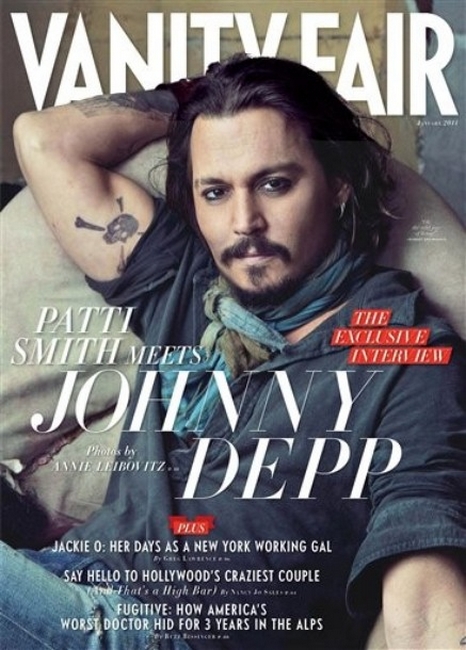 whiskeyvol
HTC sensation > iphone 5
That is all

comparing a phone that hasn't been released to one with absolutely zero specs? great analysis.

No more tickets at cerritos. 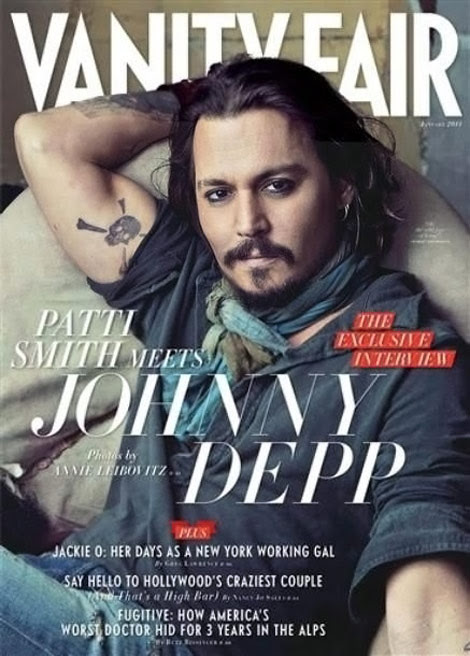 alexf
Pity you didn't read the figures before commenting:

MrNomNoms
3 months... Or more, we don't know, that's the problem. Meanwhile, the Galaxy S2, an outstanding phone(reviews say), will be in the market. Apple, wake up.

Too bad the phone will be on the market for 6 months without a single software update then release a new phone telling customers if they want bugs fixed they'll have to buy a new phone rather than expecting a free software update. The fact that people take seriously Samsung's mobile phones really shows what a legion of drones there are out there - if Samsung aren't abandoning their Android users at the earliest instance they're screwing up WP7 updates. 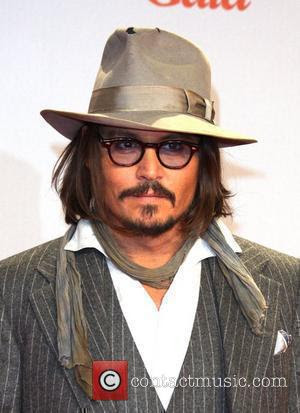 Satori
If enough people take a guess on the release date of the next iPhone, someone is going to be right! 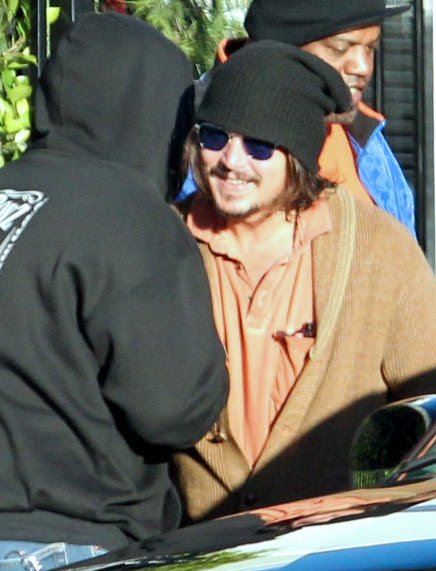 3goldens
No new iphone in July?

What am I going to do!

And this information comes from where you say, one of those idiot ATT customer reps?

Must be true then!

But who cares really!

People who can't wait a few more months need to get a grip!

After all this leaves so much more time for all the rumors and speculation to get really cranked up! crackpip
Without the third party economy and proprietary ports, there is also little to keep the MS Menace at bay, despite the coolness of such a product.

Bottom Line: there WILL be a regular dock connector for the foreseeable future on all iPods except the shuffle (which is on it's way out).

While, I am skeptical of the no non-wireless interfaces. I have to disagree that Apple cares much about third-parties when designing their iPods. The dock connector has been pretty standard, but other characteristics have not. For example, the remote port, that used to be near the headphones. It was also used by FM transmitters and microphones and maybe more. The size of the iPods also keeps changing (the new 5G are a bit wider and thinner than the 4G) making any devices that the iPod "fits into" need to be retooled.

The bottom line is that if Apple sees merit in changing the interface (like removing the remote port to conserve space), it will do it regardless of effects to accessory manufacturers. They will adapt to the new designs. 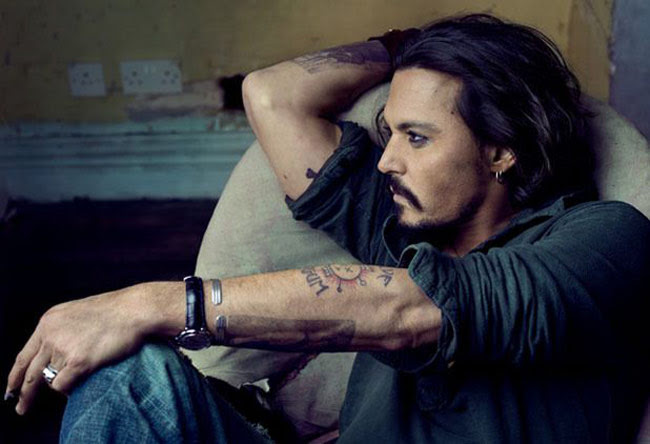 is the difference a big deal for audio/graphics work?

lmalave
Wow, amazing how emotional people always get whenever I make a statement that could sound slightly anti-iPod... I know you love your iPod and all (I am very fond of mine myself), but over the last few years Apple has been focusing a dispropotional amount of energy into their cute little gadget which has massively boosted their profits. For those of us that don't salivate over all things iPod, I think this is too bad.

I don't even *own* an iPod, but I still think you're off base and aren't seeing the big picture. Thank goodness the people that run Apple don't think like you. Apple is focusing on these gadgets (iPod, Airport/AirTunes, iTV, iPhone) that aren't even Mac-centric, because they are *immensely* adding to Apple's reputation for innovation, style, and ease-of-use. These are attributes that translate directly to marketing the Mac. The iPod halo effect has been slow in coming but it *is* real. And it's soon to be followed by the iTV and iPhone halo effect. I think Apple will continue to make gains in the home market with their MacBooks. And maybe the iTV will help the Mac Mini take off as a media center computer. iMacs and Mac/Book Pros are always going to be a tougher sell because of their higher cost. But it's Apple's success in the broader consumer market that is allowing it to also stay in the niche high-end computer market...

Michael Scrip
I'm honestly surprised by a lot of you. The whole "no single android phone outsells the iPhone!" argument, is foolish and weak. It's a platform war.

How do you "win" a platform war?

Does Google win because they have so many devices running their Android OS? *Marketshare*

Or does Apple win because you have to buy their hardware in order to get iOS? *Profit*

Or can we just agree that both platforms are doing insanely well in their respective ways?

SeaFox
I'd be surprised if this comes true. T-Mobile's network is not exactly up to par with AT&T and Verizon.
Yeah, T-Mobile needs to work harder if they want their network to drop calls as much as AT&T.

oblomow
It is April on the International Dateline.

Welcome to Photo of the Day. The POTD thread was started by iGary, and first posted in May, 2006 It was converted to a monthly thread in November 2007 by Arn. POTD is one of the most popular picture groups on MacRumors and often exceeds 500 posts and 20,000 views per month.

Photo of the Day is intended to be a showcase for your best pictures. There is no limit to your gear, just your imagination. P&S and film cameras are welcome along with DSLRs. There are no themes like the Fortnightly Challenge and Weekly Contest. No winners (or losers) either.

*One Photo per Day - Don't post multiple images in one message.

*Quote with Thumbnails - If you quote an image that has tags, convert them to [timg] tags before replying. This will post your comment with a thumbnail and save space. Failure to [timg] in quotes is still a problem at this time. Help fix that.

*SFW (Safe for Work) only - This is a site - wide rule. If you wouldn't show it in a public place, then it's NSFW (not safe for work). Think before you post.

Optional - Describe your photo.Tell what it is and where you took it. If you know the EXIF data of a photo, include it. The following EXIF fields are recommended: Camera; ISO; Focal Length; Shutter/Aperture; Lens.

If you need any help with posting, try one of these tutorials.

For one-click access, they are all here: Dale's Google Docs Folder (https://docs.google.com/leaf?id=0B1nHFOBDdle8M2IwZmQwOTktNjA5Ni00NDg1LWFkNDUtYTEzYjM1ZDQyZDdh&hl=en)

Apple OC
Are you sure it wasn't UK forces who eliminated him? Either way, you gotta say "he was killed by allied forces".

President Obama will let us know soon ... it is being reported that it was an intelligence mission carried out by US forces

celticpride678
Hmmm. Can't get iPad updated, says that not compatible with the build.

Too tired to even troubleshoot longer.
But for anyone who wants to give me a tip.

I restarted both iPad and iMac.
Deleted and Re downloaded ipsw
Hard reset iPad
No dice. Never JB btw.

shen
Apple produces very high quality machines and that's always going to ding them (ironically) in terms of market share as people will buy new machines less often and because loads of people aren't picking up bargain Macs at Wal-Mart. I know lots of Windows users and they buy new PCs on average every two years. I buy a new Mac on average every 5 years and most Mac users I know do the same. Market share is just meaningless, even when it's positive news.

Besides, Apple deals in the kind of quality that will keep it around for many, many years, regardless of which way its market share is going and that's all that I care about.

it is still odd to me using a Mac after so many years running windows networks and running linux and BSD. i used to upgrade at least parts, and generally whole machines every 14-20 months. now i have a G3 ibook, and it is fast approaching 4 years old, and i have no plans to upgrade for at least 9 months to a year.

when you can buy the low end entry level notebook and get great performance for 3-5 years, why would you upgrade?

Hopefully should last me a few years like the old one. 6 weeks to wait though. :(